There was a literal sharp fall in gold this week when 3.4 tonnes in gold doré ingots from Kinross Gold’s (CN:K) Kupol mine fell out of a plane in Russia. 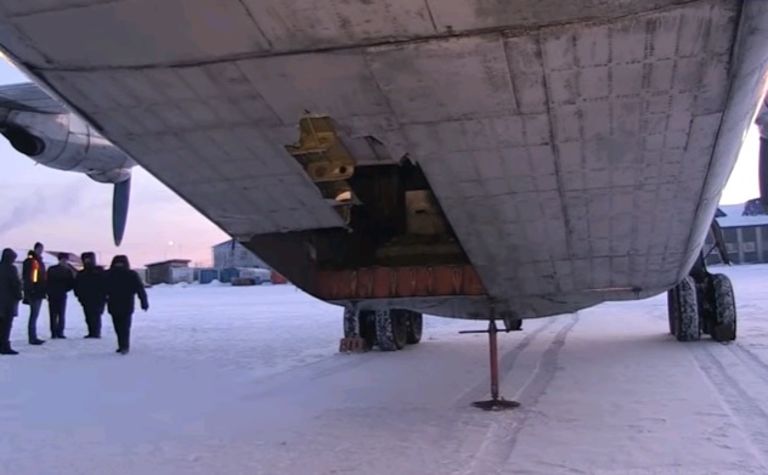 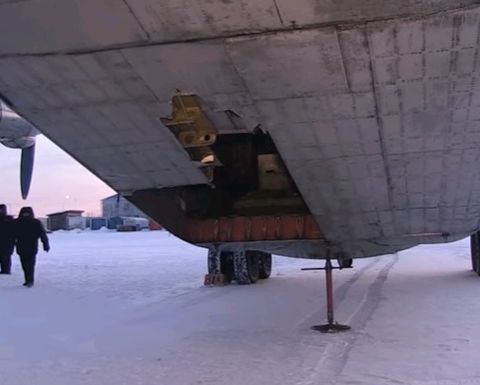 Goldflinger: it was a skyfall for 172 Kinross gold doré ingots this week. PICTURE: TASS

The plane had stopped to refuel in the Siberian city of Yakutsk, and when it took off again the hold broke, with a third of the precious payload falling out onto the runway.

Some reports have given the total load's value at around US$360 million, although it's not clear whether this took into account the silver mixed into the ingots.

"One hundred and seventy two bars have been found weighing around 3.4 tonnes," the local interior ministry told TASS.

"Only part of the gold fell out - altogether there were around nine tonnes in there."

Kinross told the Guardian it had recovered every ingot. 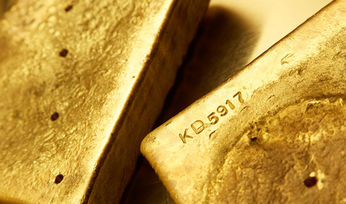 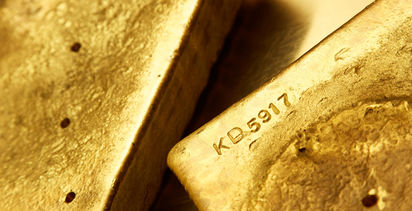