BMO Capital Markets has upped its long-term copper price 7% to US$3.25 per pound after running the numbers on renewable energy and electric vehicle demand. 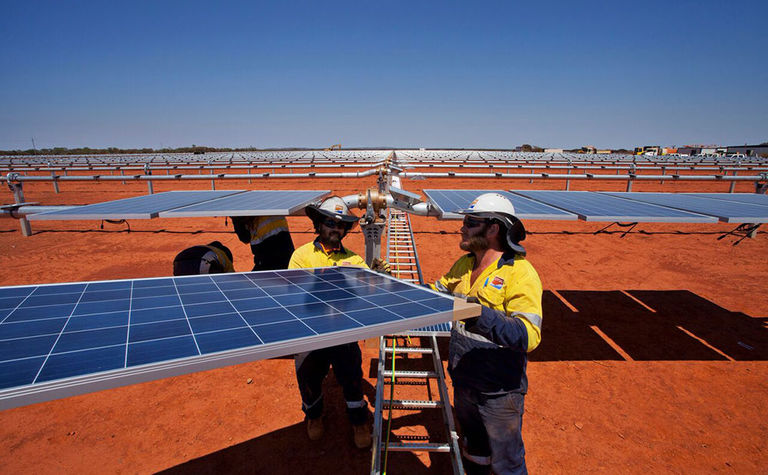 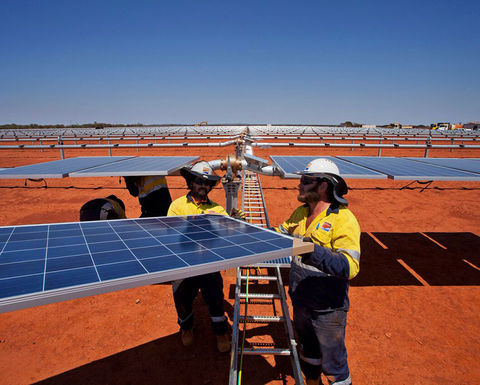 "Feel the weight of the copper in this one, mate!"

An analyst team led by Colin Hamilton said in a new report the amount of copper needed for electrification combined with the slow build of new supply meant a supply gap could widen in 2025 and keep growing.

"While electric vehicles dominate growth conversations in metals and mining, renewable energy is significantly more important for copper, and expectations of solar and wind installations are continuing to increase. Globally, the number of solar and wind facilities is expected to grow 10-14% through 2025 (and at  around 5-7% CAGR through 2040 thereafter)," Hamilton said.

Solar is expected to add 2.5 million tonnes per annum to global demand by 2025 and wind 1.85Mtpa, and carmakers are forecast to needed an extra 1.5Mtpa by then.

Current global copper demand is about 30Mtpa, and its price just above $3/lb.

BMO analysts also forecast a 2025-2030 supply gap of at least 5 million tonnes per annum, but prices should spike next year as the lack of new production bites.

"The current and highly probable copper pipeline is at the lowest level we have seen this century, both in terms of the number of projects and capacity," Hamilton said.

"Recent years have seen both cancellation and delivery of potential projects, which have served to reduce the list and shorten the X-axis on our incentive price curve."

This long-term demand boost from renewables and EVs is good for a whole host of companies, including majors like Anglo American and Rio Tinto, but there is one clear winner in the target share price upgrade: AIM-lister Atalaya Mining, which brings in almost 100% of its revenue from the red metal.

BMO believes copper prices are running out of steam, but Jefferies disagrees

Gold in a supercycle, says BMO