Reports are pointing an increase in gold jewellery sales in India in the second half of this year as the bullion price remains soft. 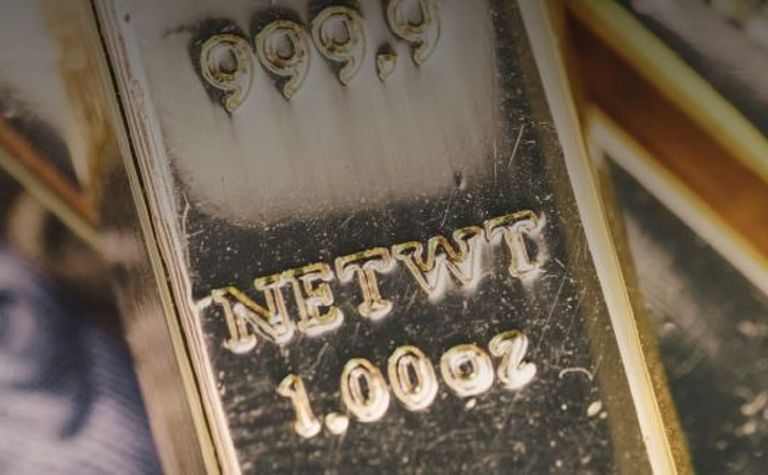 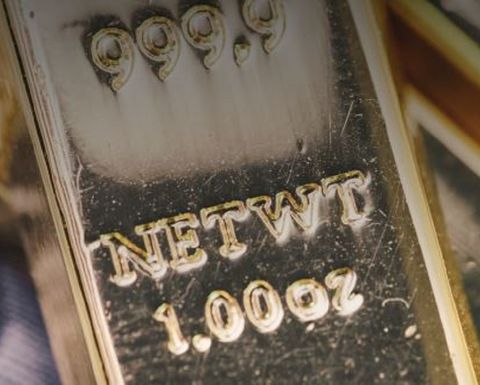 Reports point to stronger buying in second half

The drop in the gold price compared with the June quarter could fuel jewellery sales in the country, according to a Bloomberg Intelligence report.

It said local jeweller Titan's selling volume by weight had fallen 3% in the recent quarter as bullion prices had risen 6% compared with the same period a year ago.

"The slide in quantity of gold jewellery bought by Indian shoppers could reverse as prices of the precious metal fall," it said.

The gold price has fallen to levels last seen in March 2017 and was trading earlier at US$1,209 an ounce on the spot market.

The World Gold Council noted there was a 2% decline in jewellery demand in the June quarter, as high local gold prices and economic volatility had deterred buyers in India and the Middle East.

In its mid-year outlook report released last week, the council said gold's performance in the first half had been driven by a strengthening US dollar, higher investor threshold for headline risk and soft physical gold demand.

"We believe, however, that there may be reasons to be more optimistic during the second half of the year," it said.

The council said the second half of the year was usually positive for gold in India due to the harvest and wedding seasons and noted the country's economic policies were translating into stronger economic growth.

It also said if trade tariffs eventually had a negative impact on economic growth, the impact of decelerated consumer demand could be offset by a weakening US dollar.

Further, rising inflation and an inverted yield curve could increase gold's relevance to investors in the months ahead, the council said.

Evolution has had little to say about its C$343M offer for Battle North, writes Barry FitzGerald

BHP Gold could be among next radical mining moves