"Bulls to the left of me, bears to the right, here I am, stuck in the middle…"

The London Bullion Market Association has tipped “an interesting journey” for the gold price in 2019, saying there was there was no real consensus among analysts in its annual precious metals forecast survey. 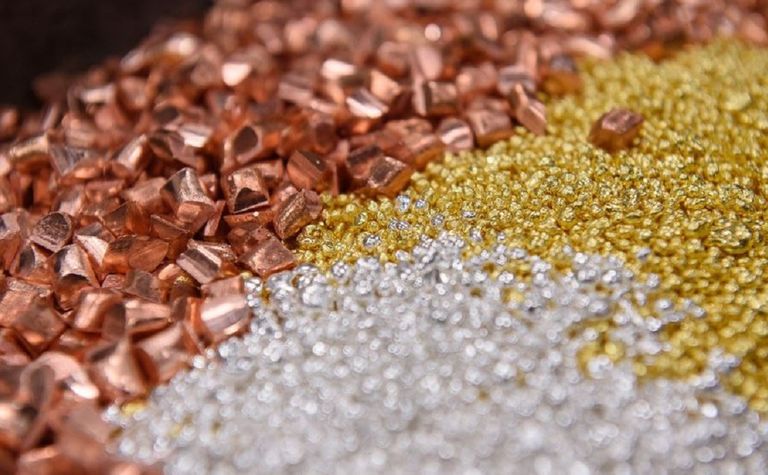 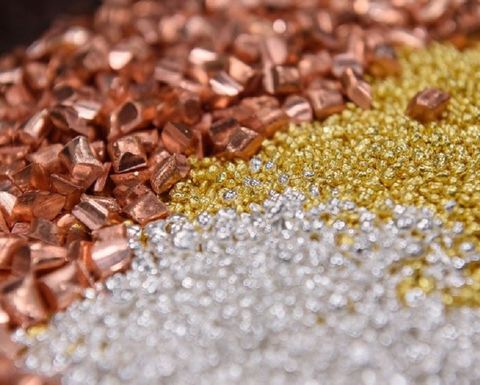 The average forecast was for a modest 1.8% increase in the gold price compared with its average in the first half of January, with analysts predicting it would trade in a range from US$1,150 an ounce to $1,475/oz over 2019.

"However, a trading spread of $325 (25% of the forecast average price) suggests that the gold price could be in for an interesting journey in 2019," the LBMA said.

"Bulls to the left of me, bears to the right, here I am, stuck in the middle with you…"

Analysts had cited Brexit, the US-China trade war, US interest rates and the pace of economic growth among their reasonings.

Sumitomo's Eddie Nagao had the most bullish gold outlook, tipping a range of $1,175-$1,475/oz, saying the probability of a US recession was higher now and the volatility of markets was expected to rise, with gold to be "one of the favoured asset classes among institutional and private investors".

QCR Quantitative Commodity Research's Peter Fertig said "factors that could support gold's glitter as a safe haven are the tweets of Donald Trump", however he forecast the lowest starting point with a range of $1,150-$1,375/oz.

He said two US rate hikes could lead to a stronger US dollar which would be negative for gold, while demand might slow in Asian markets due to the trade war.

Platinum was expected to be the best performer among the four metals in the survey, with forecasts ranging from $620-$1,050/oz or an average $850.71, 5.1% higher than in January's first half.

However there was a glum outlook for palladium, which is currently worth more than gold on the spot market, at $1,341/oz compared with gold's $1,317.70/oz.

The LBMA said analysts had tipped it to be the worst performing metal for the second year running, with prices expected to fall 1.5% to an average $1,267.68 this year.

"However with a wide trading range of $815 (nearly 2/3 of the average price) it could be a dramatic year in store for palladium," the LBMA said.

"Over the course of this year, it is anyone's guess where we could top out in palladium given that there is no chart resistance showing," INTL FCStone's Edward Meir said.

"We would not be surprised to see a $1,700/oz high at one point, but the inevitable sell-off - when it comes - could be vicious."

The LBMA said CitiGroup's Aakash Doshi won a 1oz gold bar for the most accurate 2018 gold price forecast, with his $1,270 less than $2 off the actual average price for the year.

Societe Generale's Robin Bhar won a bar for his silver forecast of $16 against the year's average of $15.71.

Sharps Pixley's Ross Norman's forecast of $884 earnt him the platinum honours and Standard Chartered Bank's Suki Cooper won for her palladium forecast of $1,038, less than $9 off the average for 2018.

Russia's gold sector is flying high on the back of buoyant bullion prices a weak ruble and cheap oil...

A transformational year for a WA minnow

All that was old is new again