"The one positive fundamental factor for copper is mine supply"

Barclays has raised its forecast copper price for the current quarter, citing the buoyancy of financial market sentiment, boosted by factors including positive signals for a US-China trade deal and a softer US dollar. 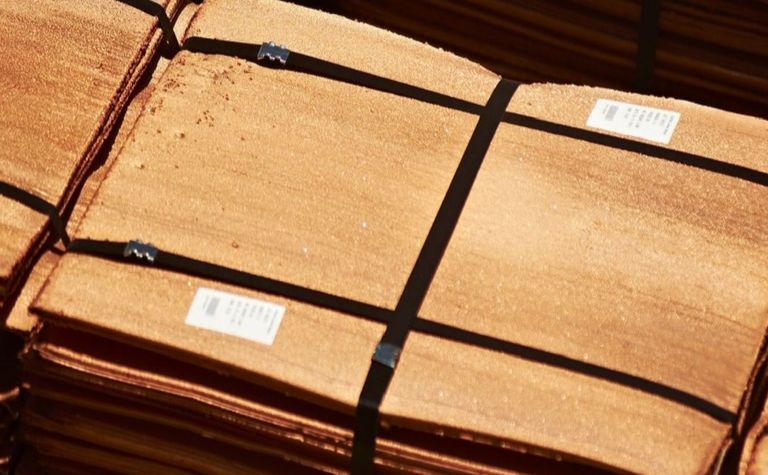 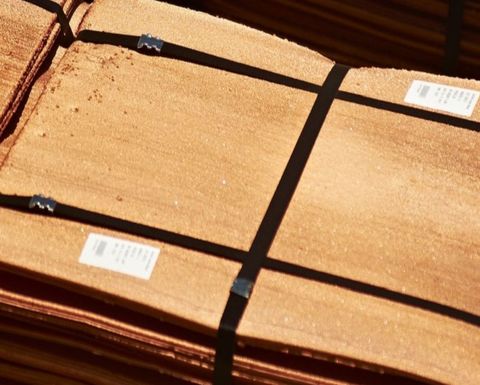 In a note dated yesterday, the bank said underlying demand remained sluggish and it had been "surprised by the strength in copper prices", which have averaged more than $6,000 per tonne to date this quarter.

"As a result, we mark to market our Q1 price forecast [from $5,800/t] to $6,120/t but warn that a change in sentiment could bring copper prices down abruptly," it stated.

"The one positive fundamental factor for copper is mine supply, which is forecast to be muted this year."

Barclays said a number of actual and potential disruptions to mine output were emerging, particularly in Africa where Zambia and the Democratic Republic of Congo had increased mining taxes.

Growth was expected from First Quantum's Cobre Panama project and the transition to underground at Codelco's Chuquicamata in Chile, Barclays said, but supply was being lost from major Indonesian mine Grasberg and a cloud hung over African output.

It referred to First Quantum's planned job cuts in response to Zambian taxes, Vedanta announcing it would cut production at its Nchanga smelter, ERG suspending its Boss mine and Glencore saying it would halve production at Mutanda.

"After a relatively benign 2018, a return to major mining disruptions this year could drive prices higher than we forecast, to as much as $7,000/t," Ian Littlewood's note continued.

Barclays said it retained its expectation of higher prices in the second quarter amid an improving macroeconomic backdrop, but expected copper to come under pressure again in the second half as global GDP likely resumed its slowdown.

It said its fundamental view of an oversupplied market remained unchanged and forecast prices to decline to $5,900/t by the end of the year.

Chile copper production down 6.2% in August