Nickel use in electric vehicle batteries has doubled year-on-year, according to research consultancy Adamas Intelligence. 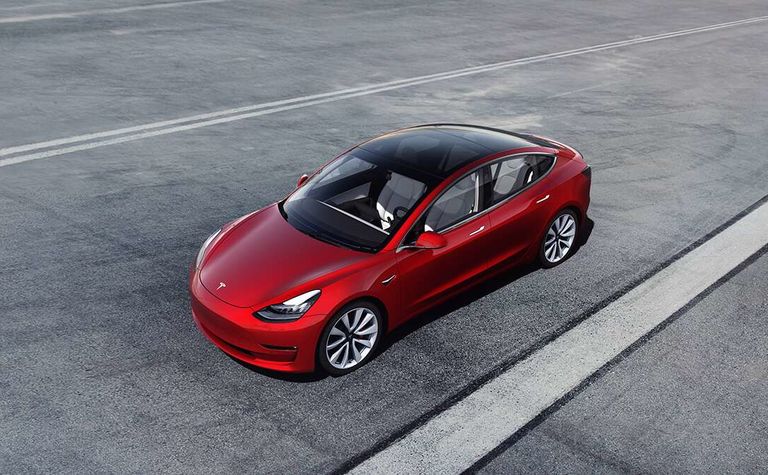 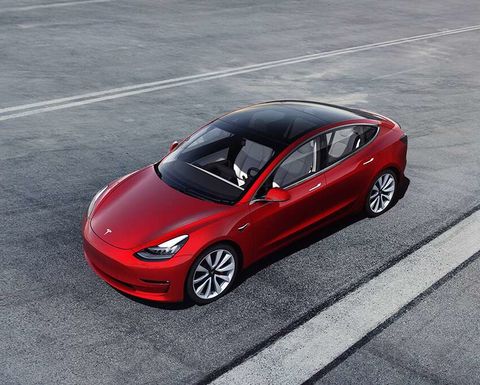 Adamas said this week that 104% more nickel was deployed in new passenger EV batteries in February, up 104% year-on-year.

"While usage of all three cathode metals saw major gains from February 2018 through February 2019, nickel enjoyed the greatest gains on account of the auto industry's ongoing shift from no or low-nickel cathodes, such as LFP or NCM 111, to varieties with higher concentrations of nickel, such as NCM 523, NCM 622, and NCM 811," Adamas said.

Batteries are still only estimated to account for less than 5% of global nickel demand.

The Tesla Model 3 accounted for more than 400 tonnes of nickel use in February, followed by the Nissan Leaf, Tesla Model X, Tesla Model S and Hyundai Kona.

The five models were responsible for almost 50% of all nickel deployed in EV batteries globally during February.

The top five cell suppliers by LCE deployed in February 2019 were Panasonic, LG Chem, CATL, BYD and Samsung SDI, which accounted for nearly 75% of all LCE deployed in passenger EV batteries.