South Africa gold miner Pan African Resources is expected to get an early circa-20,000ozpa production lift from its low-capex Evander 8 Shaft pillar project next year, which could help the company pay down debt and maintain an attractive dividend yield over the next few years. 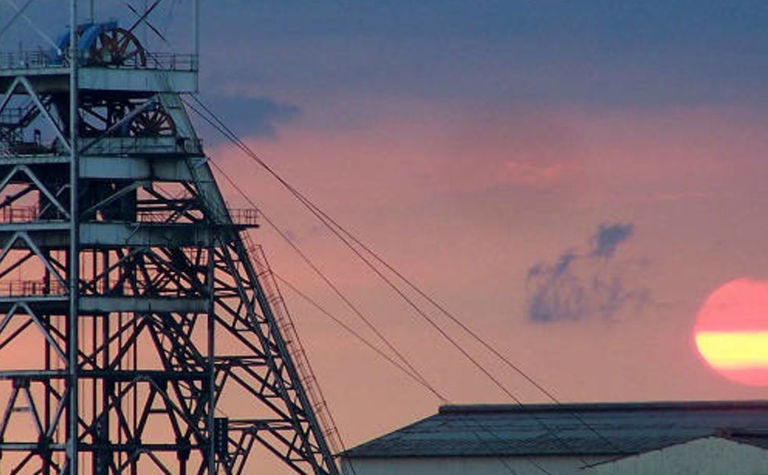 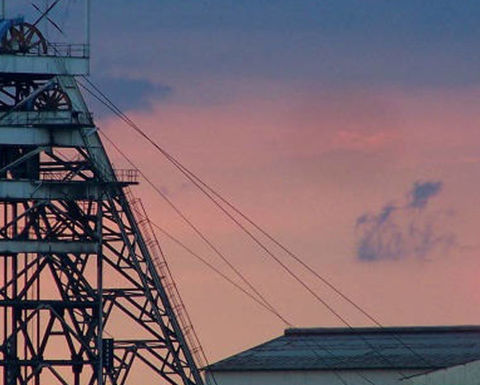 The US$5 million Evander 8 project produces about 11,500 tonnes a month of ore and up to 39,000oz of gold in year two (average 30,000ozpa over the current three-year life) at an average all-in sustaining cost of about US$900/oz based on a ZAR14.30/US$1 exchange rate. First gold from the area is expected in August this year but commercial production levels won't be reached until the second half of next year.

Pan African has lifted its FY20 production guidance from 170,000oz to 185,000oz, including contributions from the Barberton multi-mine and tailings production complex, and Evander, where Pan African is ramping up output from the Elikhulu tailings retreatment plant.

London-based Edison Research said in a note this week with the most intense phase of Elikhulu capital expenditure behind it, and only the modest spend on Evander 8 ahead, Pan African would see a dip in overall capex in the second half of its 2019 financial year to US$13.5 million, compared with US$40 million in the first half of the year.

"We expect Pan African to be strongly cash-generative - including contributions from the Evander 8 Shaft pillar project - such that it will pay down net debt at a rate in excess of £20 million per annum [before any dividend distributions]," Edison said.

"As a consequence of the increased cash flows during the period FY20-24, we therefore now predict that Pan African will be net debt free by the end of FY23, compared with FY24 previously."

Debt in the form of a US$70 million revolving credit facility and similar size term loan for the Elikhulu project totalled about $130 million (net) at the end of December last year.

Pan African canned its previously appealing dividend payouts after closing the main underground operation at Evander in the first half of 2018 but has since rebuilt its production profile through expansion of low-cost tailings retreatment and now developments such as the Evander 8 Shaft pillar project, and said previously recommencing distributions to shareholders was a priority for the future.

Edison said cash flows before financing activities were negative £14.3 million in the first half of FY2019 and "we forecast that they will be positive £8 million in H219 under the influence of an improved operating performance, a better gold price and a steady rand".

"Given that PAF's dividend policy is for a pay-out of 40% of net cash generated by operating activities after allowing for the effect of sustaining capital - but not expansionary capital other than value-accretive new growth projects - we believe there is scope for the board to recommend a dividend of up to 0.30p/share this year, albeit that represents a decline compared to our previous estimate of 0.38p/share.

"Self-evidently, the extent to which a dividend may or may not be declared will depend on developments between now and September 2019 as well as due regard for PAF's banking covenants. However, given that any dividend declared for FY19 would be paid in FY20, such a distribution would not affect the ratios pertinent to PAF's banking covenants for end-FY19, but rather H120 - that is, at 31 December 2019 - when we forecast that PAF will be in the process of paying down net debt at a rate in excess of £20 million per annum, excluding dividend distributions.

"If our dividend forecast is correct, however, then Pan African will still have a dividend yield in the top third of the 45 ostensibly precious metals companies paying dividends to shareholders over the course of the next 12 months."

Including the Evander 8 Shaft pillar project, Edison now has a "headline absolute valuation" on Pan African of 14.05p/share compared with its previous 12.90p/share.

"This increases to 19.00p/share (17.69p previously) once growth projects and other assets have been taken into account," it said.

AISC seen rising but finally under some control