The Australian dollar gold price has hit a new peak price of A$2,320.88 an ounce. 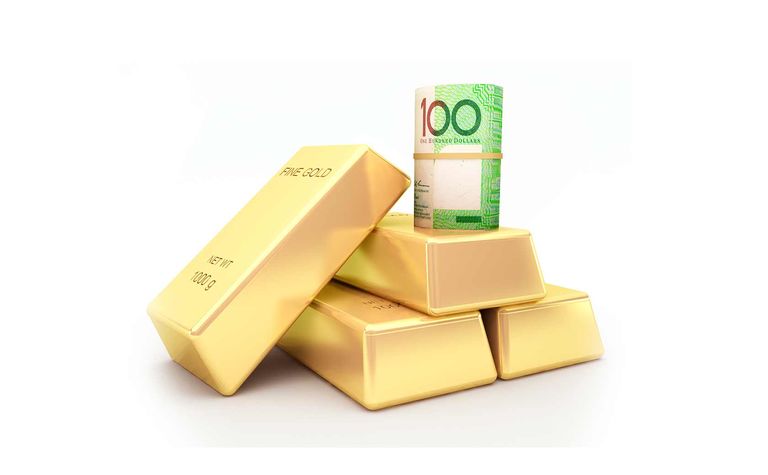 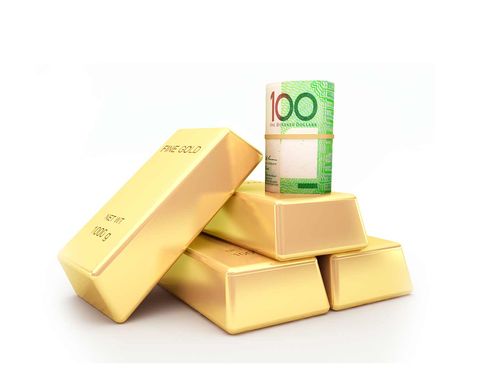 A combination of a higher US dollar gold price and lower Australian dollar drove the record.

According to Melbourne-based gold mining consultants Surbiton Associates, Australian gold production hit another all-time record of 321 tonnes (10.3 million ounces) in the 2019 financial year, up 11t. June quarter production of 82t was the highest in more than 20 years, rising 5% over the March quarter.

According to the Australian government's Office of the Chief Economist, gold exports totalled an estimated $18.9 billion in the 2019 financial year and were forecast to rise to $22 billion for this and the next financial years.

"The outlook for Australian gold production seems positive," she said. "However, many things can happen, I can't predict the future and am very conscious of the many factors and uncertainties that affect gold prices, exchange rates and production."

Gold was already due to overtake thermal coal as Australia's fourth-largest export this financial year.

The Office of the Chief Economist has forecast Australian gold production to peak at 339 tonnes this financial year, and exports to peak at 370t.

For the June quarter, the order was Cadia, Boddington, Kirkland Lake Gold's Fosterville, Tropicana, and the Super Pit and Tanami in equal fifth.

Gold miners surged this morning with the Saracen Mineral Holdings and Resolute Mining each up by more than 15%. Northern Star Resources, Regis Resources and St Barbara gained more than 10% each, Evolution Mining was up more than 8%, and Newcrest Mining gained 5.3%.