Gold producers are significantly mismanaged from a general and administrative cost perspective and management teams and boards need to immediately explore ways to reduce excessive spending levels that could unlock US$13 billion of value for shareholders, a new report by the Shareholders’ Gold Council shows. 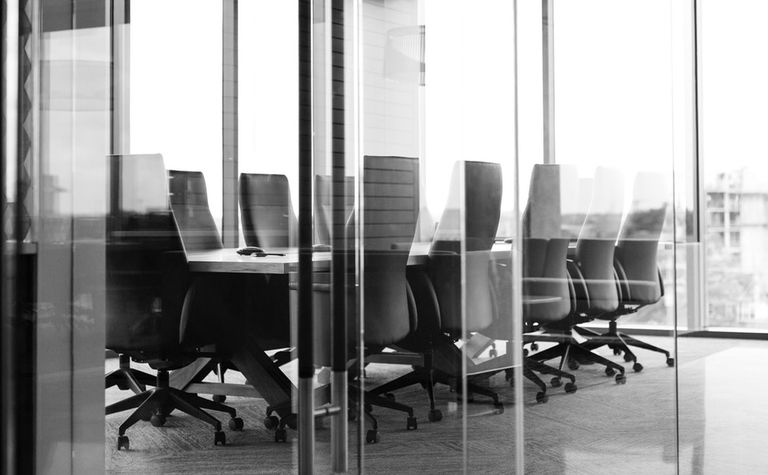 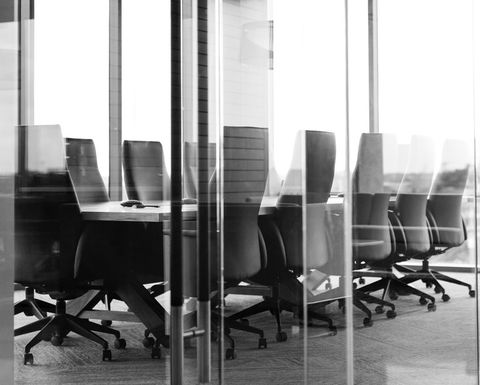 The collective annual G&A spend for the gold companies reviewed was $2.463 billion.

"Effectively, this means that every year, $2.5 billion of profits that are generated from mine-site workers are used to pay for the salaries and costs of head office management and boards," said the non-profit group, which is led by Christian Godin, former SVP, head of equities and director of research at Montrusco Bolton Investments.

The SGC said there was no justification for why gold miners spent more than non-gold miners from a G&A perspective.

The analysis showed mid-tier, multi-asset producers were the most inefficient when it came to G&A spending.

"The SGC strongly encourages mid-tier companies to pursue nil-premium mergers of equals where the elimination of duplicate corporate structures can benefit shareholders from a combination. By SGC's estimation, if the number of mid-tier companies were reduced by half, then approximately $2.4-$3.2 billion of value could potentially be unlocked, representing 7-10% of the aggregate market capitalisations of this group," it said.

The group suggested G&A could be reduced organically through "meticulous and systematic" cost rationalisation or through accretive M&A transactions where shareholder interests came before the personal interests of management and boards.

"Single asset producers need to resist the temptation to create corporate structures which only serve to divert mine-site profits to management and board costs that may not be adding any value," it said. For the 12 single-asset companies analysed in the report, this represented a meaningful $1.2 billion of value.

According to the report, the senior gold producers Evolution Mining, Barrick Gold, AngloGold Ashanti, Kirkland Lake and Northern Star Resources had the lowest G&A as a percentage of 2019 consensus EBITDA. Polymetal, Kinross Gold, Agnico Eagle, Newmont Goldcorp and Gold Fields had the highest spending level. The range varied from 4.5-17.5%, while the median was 8.2%.

For the mid-tier, multi-asset producers, St Barbara, New Gold, Harmony, Semafo and Endeavour were shown to have the lowest G&A. Golden Star, Jaguar, Petropavlovsk, Dundee and Eldorado had the highest spending level, with the range varying from 6.2-33.2%, while the median was 12.7%.

Among the single-asset producers, Regis, Centamin, Roxgold, Pretivm and Torex were shown to have the lowest G&A, while Premier Gold, Asanko, Guyana Goldfields, Wesdome and TMAC had the highest spending level, ranging between 3.9-194.8%, while the median was 10%.

When the same analysis was applied to the group of non-gold mining peers comprising Anglo American, Antofagasta, Freeport-McMoRan, First Quantum, Fortescue, Lundin Mining, Southern Copper, Teck and Vale, the median G&A as a percentage of 2019 consensus EBITDA estimates for this group was 4.2%.

"The inescapable conclusion of our analysis is that gold producers are significantly mismanaged from a G&A perspective and that gold company boards need to do a better job holding management teams to account," the SGC concluded.

Bristow on the overlooked part of 'E' in ESG