Australia’s gold output reached record levels for both 2019 and the December quarter. 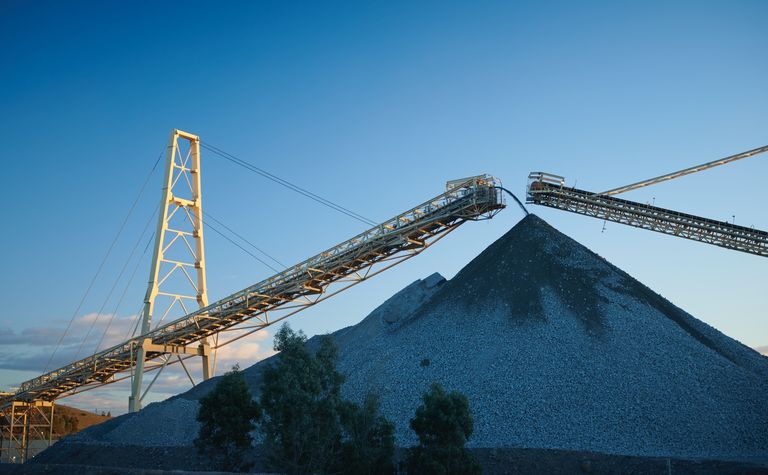 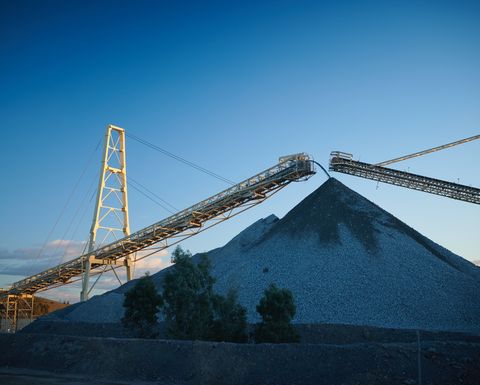 Newcrest Mining's Cadia mine near Orange in New South Wales

Australia produced 85 tonnes of gold in the December quarter, eclipsing the previous record of 82t, set in the June 2019 quarter.

"In addition to 2019 having the highest ever gold production in Australia, the December 2019 quarter was really outstanding," Surbiton Associates director, Dr Sandra Close said.

"The record output was due to new projects coming on stream and ramping up production, other operations recovering from poor performances in the September quarter and some increases in throughput and grade."

Newcrest Mining's Cadia operation in New South Wales was Australia's largest producer in 2019 with output of 871,246oz, followed by Newmont's Boddington mine in Western Australia with production of 703,000oz.

Kirkland Lake Gold's Fosterville mine in Victoria jumped into the top five in third with output of 619,367oz.

"It reported an average grade of an extraordinary 49.3 grams per tonne gold for the quarter, resulting in an increase in production of 33,600 ounces, making it now Australia's third largest operation on a quarterly and annual basis."

AngloGold Ashanti and Independence Group's Tropicana mine and Newmont's Tanami switched positions with output of 513,433oz and 500,000oz, respectively.

The Super Pit fell out of the top five (from third in 2018) due to lower production associated with a 2018 rock fall.

The rise in gold price led to an increase in hedging, with Noah's Rule finding the total ounces hedged in Australian dollars rose above 4 million ounces in 2019.

The biggest additions to hedge books came from Northern Star Resources and Saracen Mineral Holdings, in conjunction with their acquisition of the Super Pit.