For some, it’s a question of when not if we will see a new gold mega-merger involving Western Australia’s fast-moving middleweights. “I’d be surprised if at least one of the bulge bracket investment banks has not already taken a look at the merger – and fee – opportunities at the top end of the industry,” says one independent industry commentator. “I would only be slightly less surprised if at least one of the companies had not already received a 400-page compendium on what a merged entity would look like and why a deal should happen.” 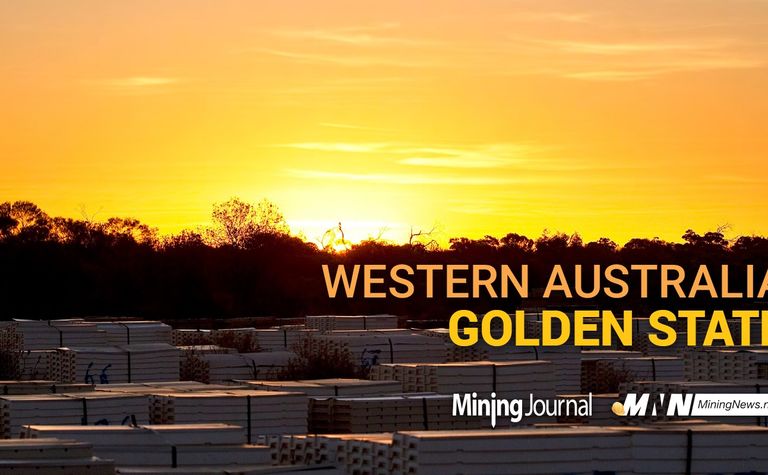 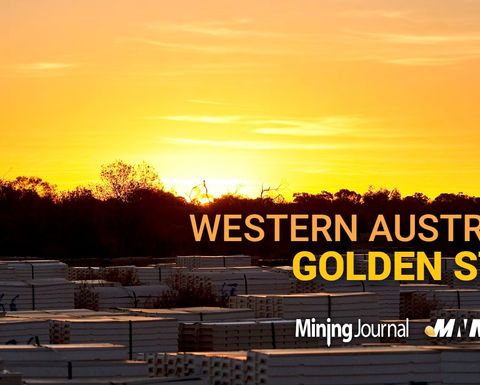