Further gold deals in 2020 will see the hierarchy of Australian producers reshuffled once again this year. 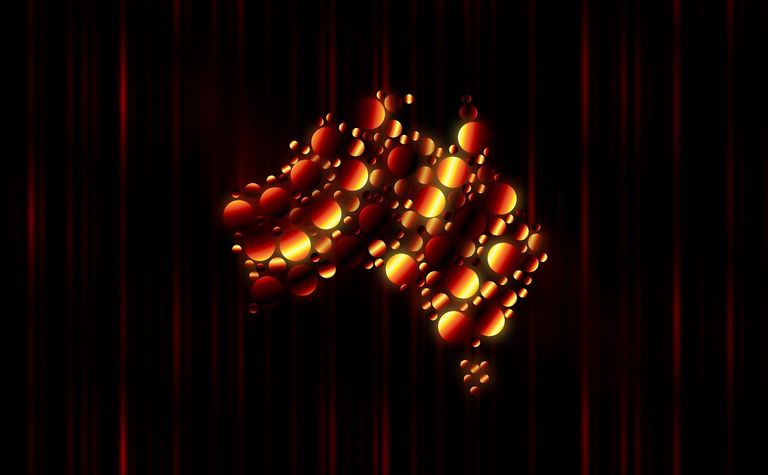 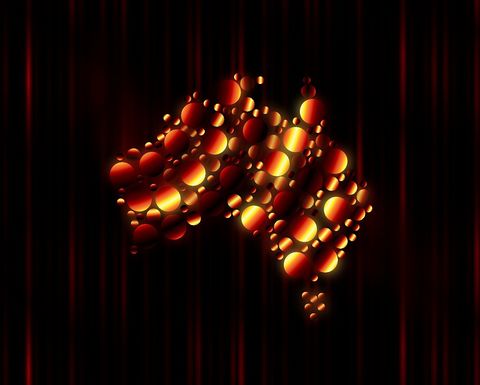 If shareholders of Saracen Mineral Holdings approve a merger with Northern Star Resources this Friday as expected, it will create Australia's largest gold miner by production.

While Newcrest Mining is larger by market capitalisation, only a portion of its production comes from Australia.

The enlarged Northern Star is set to be a 1.6 million ounce per annum producer, though about 200,000oz of that will come from Pogo in the US.

However, it should be enough to pip Newmont Corporation and become Australia's biggest domestic producer.

Northern Star is targeting annual production of at least 2Mozpa by FY27, with at least 1.7Moz to come from Australia.

It was estimated to be Australia's fourth-largest producer in 2020.

Newmont reported 2021 guidance for Australia of 1.33Moz of gold from its two operations, Boddington in WA, which is also Australia's largest single producer, and Tanami in the Northern Territory.

Newmont was Australia's largest producer for many years, but sold its 50% stake in the Super Pit in WA to Northern Star at the end of 2020.

Newcrest will drop to third this year.

While its two mines in Australia, Cadia in New South Wales and Telfer in WA, had strong 2020 financial years, delivering 1.23Moz of gold, guidance for FY21 for Cadia is weaker.

The two operations are expected to produce a combined 1.04-1.18Moz, with production at Cadia peaking in FY20.

Telfer is expected to run out of ore in FY23, though Newcrest is working to develop the nearby Havieron discovery given its much higher grades.

South Africa's Gold Fields produces about 1Moz from WA from four mines, with guidance expected to be similar again for 2021.

The company recently flagged higher investment in Australia to maintain that rate long-term, including additional capital to extend the mine life at Agnew; the development of a second decline at Wallaby at Granny Smith; and further investment in the Invincible complex at St Ives.

While the top four look set in stone for 2021 and even 2022, fifth and sixth position to be contested by Evolution Mining and AngloGold Ashanti.

Evolution's FY21 guidance for its Australian operations is 545,000-595,000oz and is set to increase in the next financial year, though the bulk of the increases will likely come in calendar 2022 as the Cowal underground in New South Wales comes online.

AngloGold does not typically report guidance for individual operations, but has flagged its 70% share of production from Tropicana in WA to be 280,000-315,000oz, while its Sunrise Dam mine is producing at a rate of about 250,000oz per annum.

AngloGold is spending $45 million a year on exploration at Sunrise Dam over three years to take production to a sustainable 300,000ozpa.

While Kirkland Lake Gold's Fosterville mine in Victoria will likely once again be Australia's third-largest producer, it is set to slide down the rankings this year.

The company will spend a massive US$85-95 million on exploration at Fosterville alone this year to find repeats of the ultra-high-grade Swan Zone.

Snapping at Kirkland Lake's heels will be Regis Resources, which is producing 355,000-380,000ozpa from its Duketon operations in WA.

Regis recently approved a second underground development, which will take production to 400,000ozpa next year.

The delayed circa-200,000ozpa McPhillamys project in NSW could see Regis jump up the list in future years.

Growing producer Westgold Resources moves up one spot to ninth, with expected annual production of 270,000-300,000ozpa, just ahead of Ramelius Resources, with long-term guidance of 250,000-270,000ozpa.

Just outside the top 10 is Silver Lake Resources, with guidance of 240,000-250,000oz, as well as a big cash balance of over $300 million to deploy to further growth opportunities.

Another one to watch in 2022 is Red 5, which is positioning itself to become a 250,000ozpa producer via the development of the King of the Hills project.

The Australian Office of the Chief Economist is forecasting Australia to become the world's number one gold producer this year, overtaking China, with mine production forecast to reach a record 384 tonnes in the 2022 financial year.