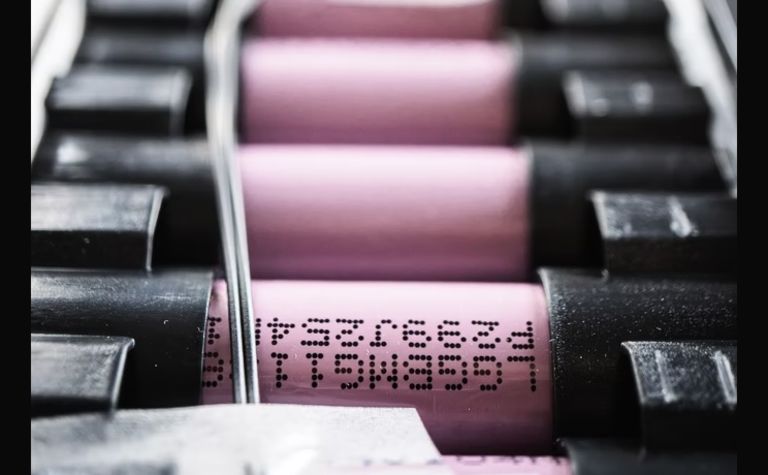 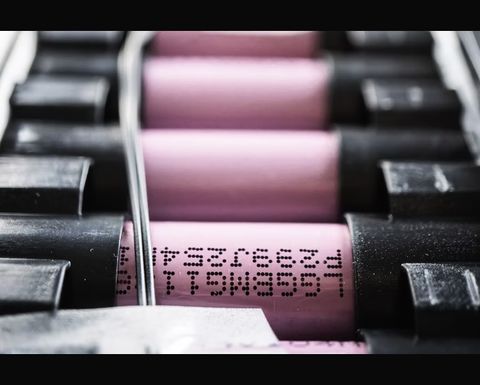 Price reporting and research agency Benchmark Mineral Intelligence said in its mid-October update EXW China lithium hydroxide was approaching US$30,000 per tonne, well above the 2018 peak of $25,000/t.

Strong carbonate demand from cathode manufacturers was keeping the price margin between the chemicals narrow, the agency said.

In spodumene, record high spot transactions were likely to incentivise a strong upward revision of contract prices in the fourth quarter, Benchmark has said, a point also made by Pilbara Minerals MD and CEO Ken Brinsden at The Boom in a Room in Western Australia on Friday. 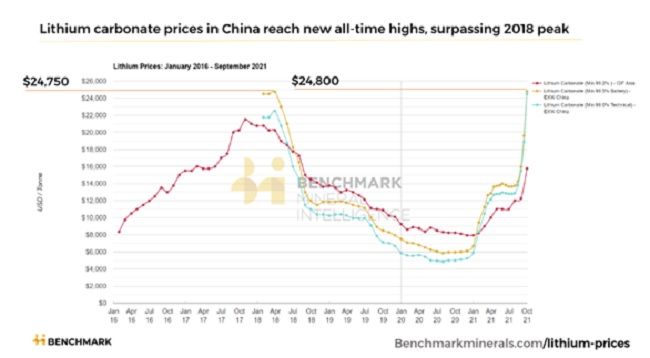 Benchmark also said LFP batteries (lithium-ion batteries which use phosphate as a cathode material) accounted for a 58.3% market share of Chinese cell production in September 2021, up 252% year-on-year.

"In the coming years, exponential growth from the EV sector will propel the industry's graphite requirement far above demand from the traditional consuming sectors, including the refractory industry, which is now the largest graphite-consuming sector."

She said the challenge for the graphite sector centred on the pros and cons of natural versus synthetic graphite.

Natural graphite enjoyed a cost advantage over the "power intensive and environmentally unfriendly" synthetic version, Bennett said, but currently lagged in the key areas of performance and consistency.

She expected both to remain critical materials for anodes in the EV battery industry, and said the ability for supply to rise with demand would help keep prices "less volatile than in other battery raw material markets and will protect the industry from substitution by competing anode technologies in the longer term".

Nickel, cobalt demand to rise despite Tesla's shift to LFP