Ducking certain questions has some investors moving in golden circles

Is the pope a Catholic? Do bears s#*t in the woods? Does a one-legged duck swim in circles? Just three of a rather long list of responses you might get from many Australians if you ask a question with a seemingly obvious answer. For example, would you like a beer? 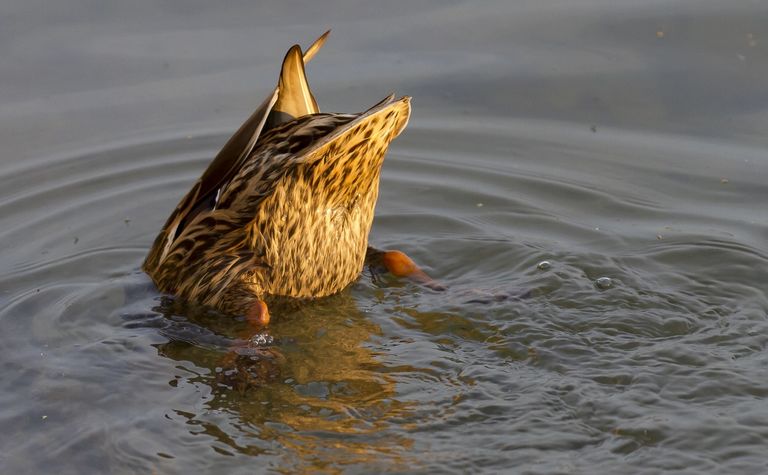 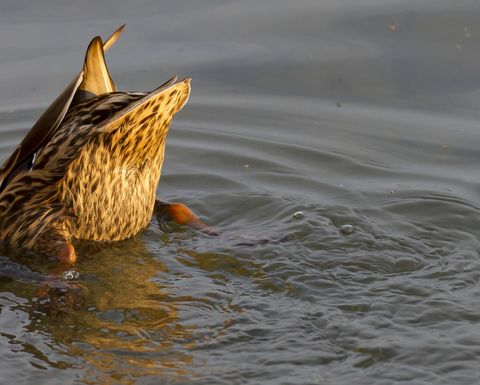 Growing up, one of my brothers would ask questions he knew the answers to, but assumed others didn't, as a way of being able to demonstrate his superior knowledge. I remember vividly the day my dad turned to him on one such occasion and let rip with, "do bears s#*t in the woods?". Possibly my memory is so strong because I don't think I had ever heard my dad swear. Back then my parents substituted "s#*t " with "sugar!". Today s#*t  is not even a bad word, while in some circles sugar is.

We carry these expressions, these "truisms", around and the more we hear them, the more they are repeated, the truer they are assumed to be. And yes, it is rather obvious that the pope is Catholic.

Over the holidays my wife and I were paddle-boarding on the local lagoon that is a breeding place for birds. There are many swans and they are all black! As we paddled near the shore I saw a one-legged duck. At first I thought it might be standing on one leg but it proceeded to start hopping towards the shore. "Quick," I yelled to my wife, "we are about to answer one of the truisms of the universe."

When it comes to financial markets, the future is so often assumed but always unknown.

There are many more potential answers (most not yet written) than there are questions. Because we humans seem to abhor uncertainty, we also have an endless list of market truisms and we seem to crave forecasts. Neither of which are very good substitutes for properly understanding and managing your exposure to markets.

Sit down to discuss what might happen over the coming months/years and you get, "the US dollar is rising so gold must fall", and, "USD interest rates are going to keep on falling so that's very bullish for gold". For some, "there's a strong correlation between the AUD exchange rate and gold". For others, "there's no correlation between the AUD exchange rate and gold". All have been true and false in times past and will almost certainly be both true and false in the future.  As for forecasting, JK Galbraith summed it up beautifully when he said, "the only function of economic forecasting is to make astrology look respectable".

"Does a company that minimises equity dilution do better in the long run than a company that treats the equity market like an automatic teller machine?"

Along with all those financial truisms everyone brings personal experience or observation such as "hedging killed Sons of Gwalia", ergo all hedging is bad, to almost any discussion on hedging. I was hit with this one just the other day. Stupidly, I chimed in on Twitter where I saw a respected analyst trashing a gold mining client who had hedged, and that hedging was now out of the money. I pointed out the hedging was to support debt that would otherwise have been funded by an equity raising and noted that the hedging would be gone in a year, but the benefits of dilution avoided would last forever. Other "analysts" chimed in similarly aggrieved, I left the "conversation", but when I checked back sure enough the thread had led to Sons of Gwalia. I really wanted to type, "you cannot compare hedging a fraction of your reserve at a solid operating margin to hedging a multiple of your reserves below your operating cost". Why bother. "Can a leopard change its spots?".

Moving on from SOG to the present, I also wanted to ask them to look at the overwhelming proportion of Australia's most successful gold miners that have used hedging to great effect to minimise dilution, support debt, grow ounces and in many cases pay dividends.

Compare, for example, the relative trajectories over the past 10 years of the Super Pit's non-hedging sellers with the new owners, both of whom have used hedging to protect their balance sheet and minimise dilution over their formative years. "Does a company that minimises equity dilution do better in the long run than a company that treats the equity market like an automatic teller machine?"

Back to my one-legged duck. It got in the water and swam away in a straight line! To an observer that had not seen it prior to entering the water, it was indistinguishable from the other ducks.

I felt like the first European to see a black swan on the river where Perth now sits, who in that moment busted thousands of years of philosophical argument that all swans were white. That's all it takes. Truism debunked.

There are many truisms to debunk in our line of work and it's a task we never tire from. From experience, one of the easier ways is to work with companies that know it's better not to assume too much about the future, be wary of people that do, and to never stop asking questions about what might go wrong.

By their own success and growth, this type of company creates undeniable proof that it is better to create your own future than wait around for someone else's forecast, truism or money to save you.

That said, some I am happy to leave alone. You won't see me following a bear into the woods anytime soon.

Caterpillar 'encouraged' by positive signs in certain industries and geographies