Polyus Gold (LN:PLZL) has started a mammoth drilling campaign at one of the world’s largest undeveloped gold deposits. 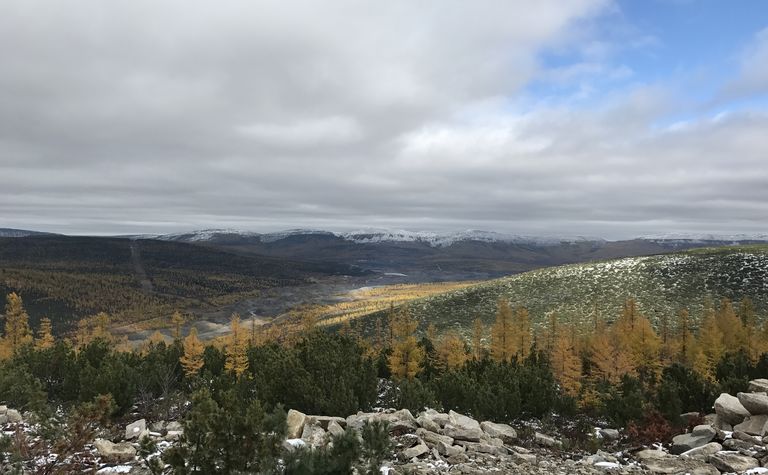 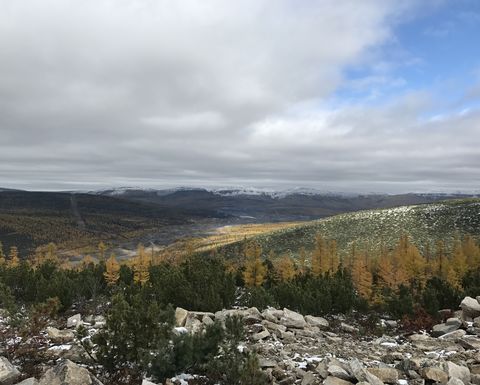 The hills are alive with the sound of drill rigs: Polyus has started drilling at Sukhoi Log in Russia's Far East

The company announced this week that it has kicked off a 180,000m campaign at Sukhoi Log, four months after agreeing to acquire the entirety of the project for US$145.9 million in shares.
The campaign is scheduled to last two years and will involve 50,000m of verification drilling and 130,000m of infill, geotechnical, geometallurgical and hydrogeological work. At the end of it, Polyus hopes to be able to update the block model, reserves and resources at the project.
First discovered in 1961, Sukhoi Log has had 324,000m of diamond drilling carried out on it from 1961 to 1999.
Earlier this year, AMC Consultants estimated Sukhoi Log's total inferred mineral resource base at 58 million ounces grading 2g/t Au. This number makes it not only one of the world's largest undeveloped gold deposits globally, but also the biggest greenfield project in Russia.
Polyus is not averse to developing greenfield assets in Russia's Far East. It started commissioning earlier this year of its Natalka project, in Magadan, which is expected to produce 420,000-470,000 ounces per annum when fully ramped up at the end of next year.