Canadian gold miner Wesdome Gold Mines (CN:WDO) is striking further, higher grades as it works to update its reserve for its producing, high-grade Eagle River gold mine in Wawa, Ontario. 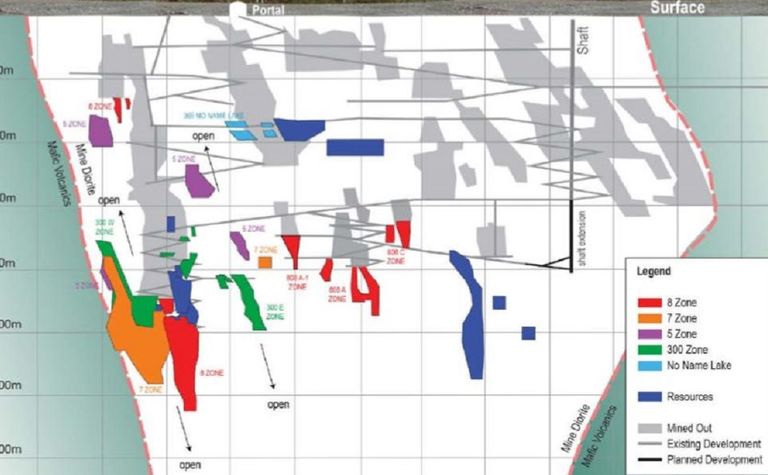 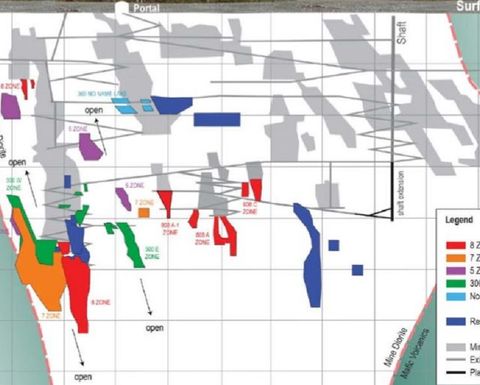 He said the extended strike length of the zone meant greater mining flexibility and enhanced productivity for 2018.

Eagle River head grades have improved from 7.8g/t in 2016 to 10.3g/t gold over the first nine months of this year.