Drilling in the proposed starter pit area at dual-listed Cardinal Resources’ (CN:CDV) Namdini project in Ghana has returned “excellent” grades including 42m at 5.6g/t from surface. 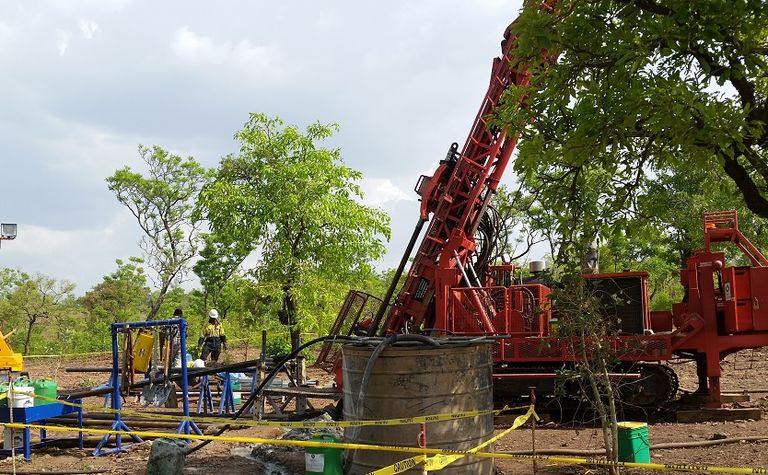 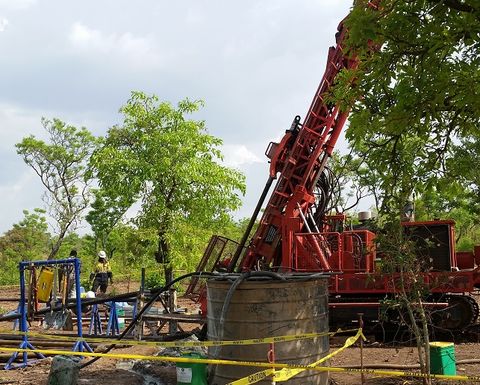 Results include 42m at 5.6g/t gold from surface at Namdini

CEO and managing director Archie Koimtsidis said the close spaced drill testing had produced results consistent with the grades, ounces and tonnes of the resource model and would be a key element in an engineering study.

Cardinal expects to release a preliminary economic assessment in the first quarter of 2018 for its flagship project, which was granted a mining licence in July.

It updated Namdini's resource in September to an indicated 4.3 million ounces grading 1.1g/t and an inferred 3.1Moz at 1.2g/t.

Cardinal had A$19.76 million (US$14.8 million) cash at the end of September and closed a C$12 million (US$9.3 million) private placement in October towards Namdini's development and exploration at its other Ghana projects.

Shares in the company closed up 6.67% in Toronto yesterday and rose more than 5% in morning trade in Australia.