Mexico-focused Alio Gold (CN:ALO) is going deeper after announcing final drilling results from a 2,000m twinning programme at its Ana Paula development project in Guerrero that included a standout 112m at 3.85g/t gold from 8m. 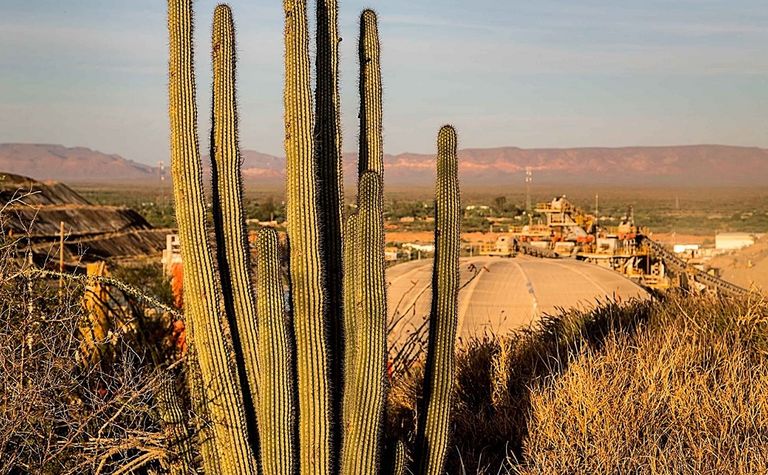 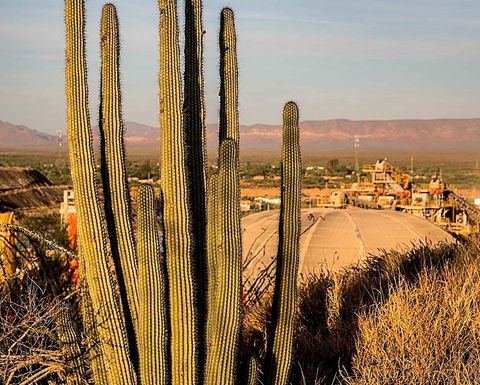 The company is constructing a decline to allow further drill testing underground and will also target the continuation of high-grade mineralisation below the proposed openpit in a 6 hole, 4,000m programme from surface set to start in January.

"The final results of the drill programme are again a reminder of the high-grade nature of the breccia mineralisation within the proposed openpit at Ana Paula and give us further confidence in our existing block model," CEO Greg McCunn said.

Alio expects to release a definitive feasibilitly study on Ana Paula in the second quarter of 2018.

Alio also owns the operating San Francisco gold mine in Sonora, which had a "challenging" third quarter blamed on a slow build-up of equipment by the mining contractor, prompting the company to reduce its full-year guidance to 82,000-86,000oz for 2017.