Premier Gold Mines (CN:PG) has achieved its 2017 exploration aim of identifying high-grade, near-infrastructure targets that could be upgraded to resources at the Mercedes gold-silver mine in northern Mexico, and will update reserves and resources accordingly this quarter. 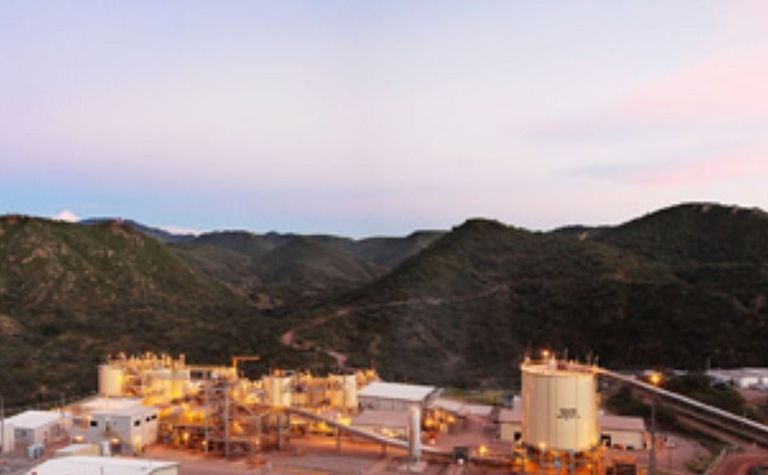 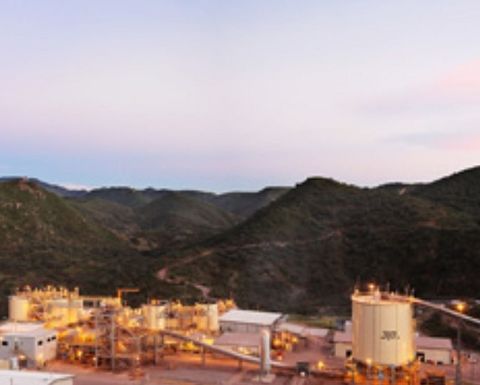 Plans to update Mercedes’ resource and reserve this quarter

The 2017 45,000m surface and underground drilling programme focused in the second half on the Mercedes mine trend and near-development opportunities at Barrancas, Brecha Hill, Lagunas, Corona de Oro and Casa Blanca.

Premier acquired full ownership of the Mercedes underground gold-silver mine in October 2016.

The company has a number of projects in North America and recently announced high-grade drilling results from its Hasaga gold property in Ontario.

It also has a 40% stake in the producing South Arturo gold project in Nevada which is majority owned and operated by Barrick Gold (CN:ABX).

Premier had $137.6 million cash at the end of the September quarter.