MOD Resources (AU:MOD) claims its recent drilling results in Botswana are “competitive with some of the largest copper companies”. 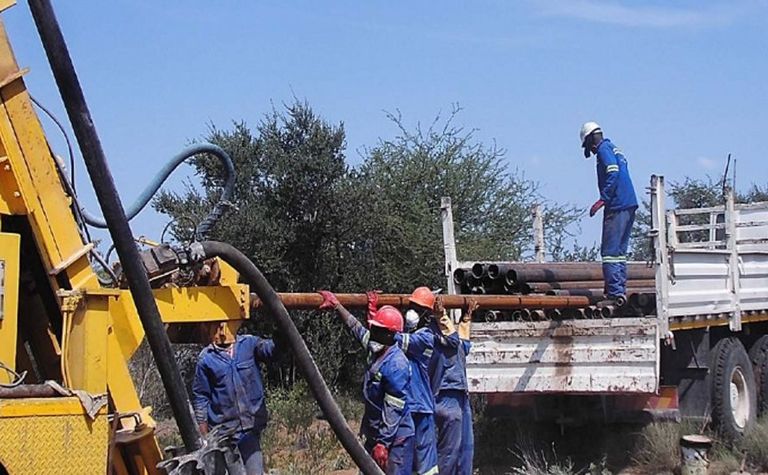 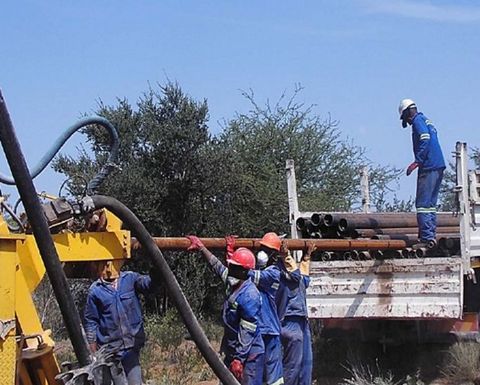 Drilling tempo at T3 in Botswana set to increase this quarter

A prefeasibility study is underway at the project, while drilling is set to resume next week with eight rigs in action.

The project is currently seen as an open cut 20,000-25,000 tonne per annum copper producer, with underground potential also being flagged.

MOD aims to begin construction of the project early next year.

The ASX-listed company started the December quarter with A$13.6 million (US$10.7 million) cash.