Valor Resources has reported an 80% jump in tonnage for its Berenguela copper-silver project in Peru, as well as a maiden measured resource. 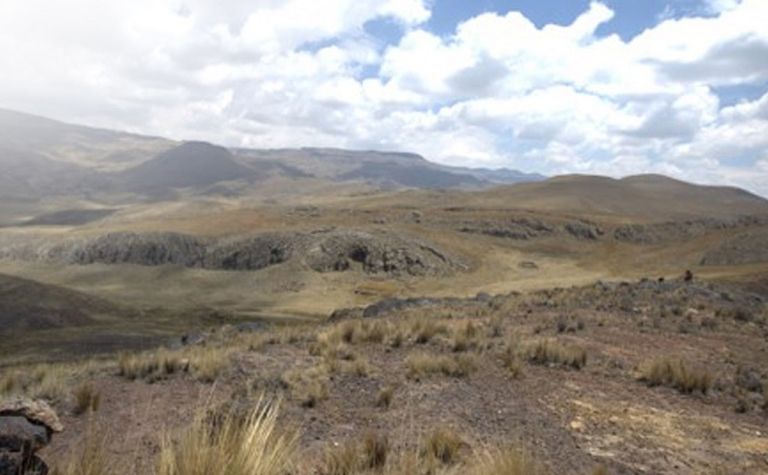 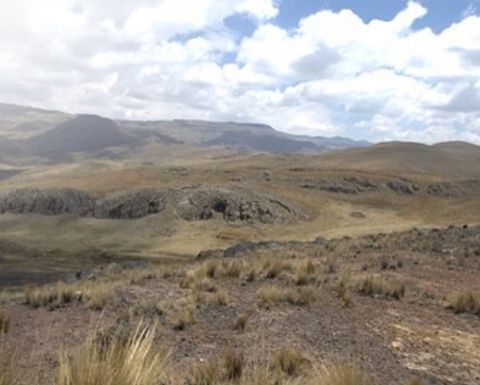 The new global resource represents a 37% increase in contained copper and silver, to 772 million pounds and 127 million ounces, respectively.

It also represents a 49% jump in contained zinc to 286Mlb.

Valor chairman Mark Sumner said the resource represented a major milestone for the company, and took resource growth to 357Mlb of copper since the project was acquired in May last year.

"These high grades, paired with the shallow nature of the Berenguela orebody, makes this asset highly competitive when compared to world-class copper mines in southern Peru, such as Antapaccay (Glencore), which reports measured and indicated resources of 0.47% copper," he said.

Valor is planning to release an updated scoping study, based on the new resource, shortly.

"This massive expansion of Berenguela's copper and silver resources is a serious value creator for Valor and positions Berenguela as one of Peru's noteworthy projects," Sumner said.

"We have a number of known mineralised extensions to test, and with only 2.1% of our project area explored, we believe the scale of Berenguela is only just being realised."

Valor released a scoping study in June - some of which had to be retracted - indicating possible capital costs of US$165 million for an 11-year operation.

Element 29 to commence drilling in Peru