ASX-listed junior White Rock Minerals will look to spend a sizeable chunk of the cash it currently has in the bank to define and drill key targets at the Red Mountain zinc project when the six-month exploration window in central Alaska opens up in the second half of 2018. 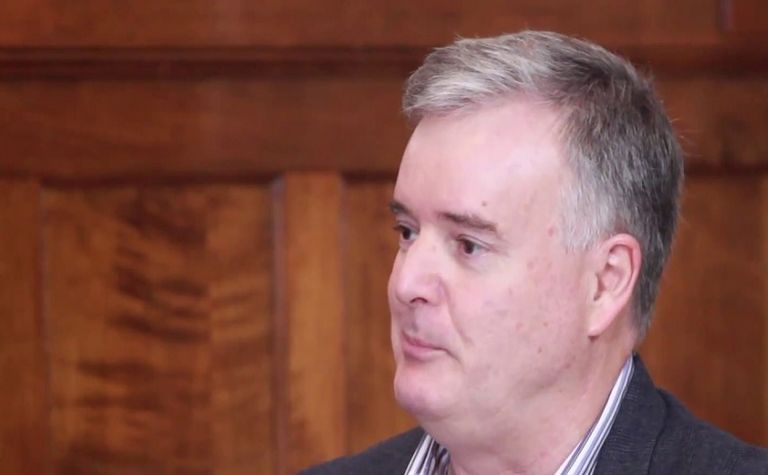 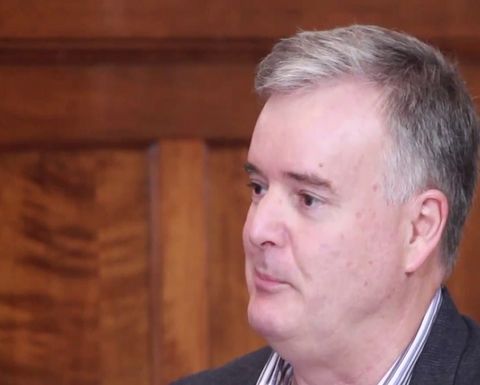 CEO Matt Gill was this week promoting the White Rock (AU:WRM) story in Vancouver in the company's first appearance at the Vancouver Resource Investment Conference.

The company has put out positive pre-feasibility study results on the Mount Carrington gold and silver project in New South Wales, Australia, where it has outlined gold reserves containing 159,000oz, and total resources of 341,000oz gold and 23.2 million oz of silver.

But it is Red Mountain, acquired in 2016 and since enlarged through astute land deals, that holds the key to White Rock raising its profile in the North American market. Gill said the company was finalising its exploration budget for 2018, but its plan outlined in a late 2017 market release was to complete more geophysics and geochem surveys, and drill test extensions to the two known deposits plus new targets in the large land package, 100km south of Fairbanks.

Previous drilling and other exploration allowed White Rock to post a maiden JORC resource of 16Mt grading 9% zinc-equivalent, including 9.1Mt of 12.9% Zn-eq in a higher grade resource, which Gill claimed put Red Mountain in the top quartile of undeveloped VMS zinc-silver-gold deposits worldwide.

The company could spend A$500,000 or more on exploration this year. It had about $2.2 million in the bank at the end of September last year.

White Rock's market capitalisation at the start of this week was $12.7 million.

Stock pundits, including newsletter writers and research groups, were many in number at VRIC and one, Fundamental Research Corp, is initiating coverage of White Rock - "their only ASX [mining] stock" under coverage, said Gill - largely on the back of what FRC head of research Sid Rajeev said was the blue-sky appeal of Red Mountain, its grades, and Alaska location.

But the Alaska connection would be what was likely to get the company noticed by FRC's mainly North American and European subscribers.

Gill said results of the next exploration phase at Red Mountain would determine White Rock's course of action to realise maximum value from the asset, with options including a dual listing.