Golden Dawn Minerals (CN:GOM) has wasted no time since signing an option agreement mid-December to acquire up to 100% of the J&L property in southeast British Columbia, this week updating the mineral resource to more than 2.4 million gold-equivalent ounces. 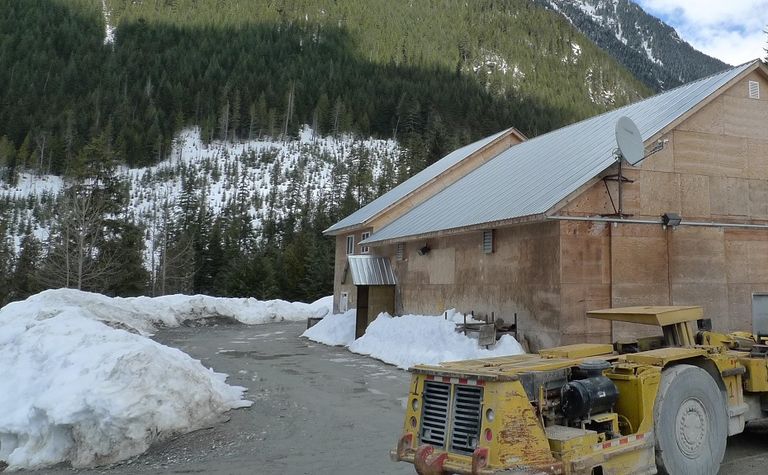 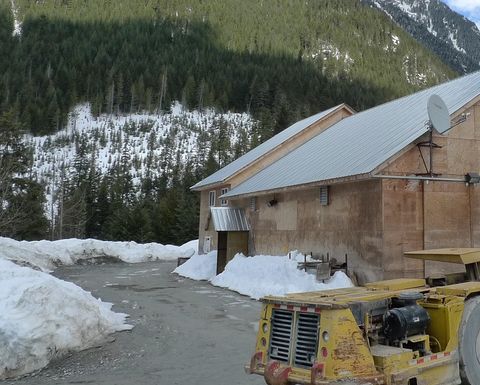 The J&L addition is on top of Golden Dawn's acquisition of three past-producing mines and a processing facility in the past two years and it is also working to restart the Lexington gold-copper mine within months.

Under the agreement with Huakan International Mining, Golden Dawn can earn an initial 51% of J&L by paying a total of C$16 million, issuing 29 million shares, updating the preliminary economic assessment within about six months and spending $6.25 million on exploration within about 30 months.

"J&L is therefore one of the largest undeveloped gold mineral resources in western Canada," the company said.

The previously explored property has a camp, workshops, underground mining equipment fleet and about 3km of underground development.

Golden Dawn plans to complete a PEA within five to eight months, costing about $250,000, and said it had no further significant obligations under the option agreement until a decision to proceed with a prefeasibility study.

The company intends to manage J&L on a stand-alone basis and finance it on the foundation of an economically robust PFS.