Sandspring Resources (CN:SSP) says current drilling at Sona Hill and Wynamu is indicating the potential resources that could feed into the early life of its 7.1 million ounce resource Toroparu gold project in Guyana. 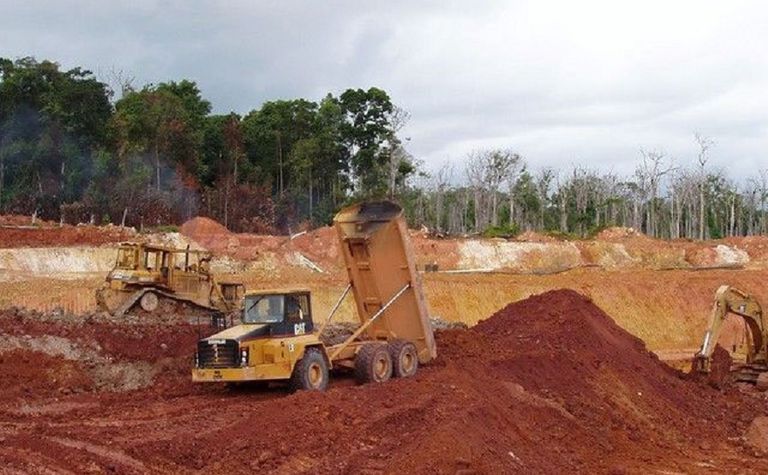 Highlights from phase one drilling included 5.05m at 12.07g/t gold at Sona Hill and 16.5m at 1.68g/t at Wynamu. Phase two is underway and will feed into the feasibility study due by December 31.

The company describes Toroparu as containing one of the largest in-situ gold reserves and resources owned by an independent junior mining company in South America.

The company is backed by Wheaton Precious Metals (CN:WPM) and has received US$15.5 million under a $153.5 million precious metals purchase agreement.

The balance is subject to WPM electing to proceed after receiving the final feasibility study for Toroparu, which was due at the end of December but the pair agreed to an extension to the end of this year, in light of the additional Sona Hill maiden resource and Wynamu Hill discovery in 2017.

Sandspring is also looking into a run-of-river hydroelectric project 50km to the south to power Toroparu and expects a prefeasibility report on the project this quarter.

Sandspring had a working capital deficit of C$1.1 million (US$0.9 million) at the end of September but raised $6 million (US$4.9 million) in October through an issue of units - comprising one share and a share purchase warrant - at 35c each.