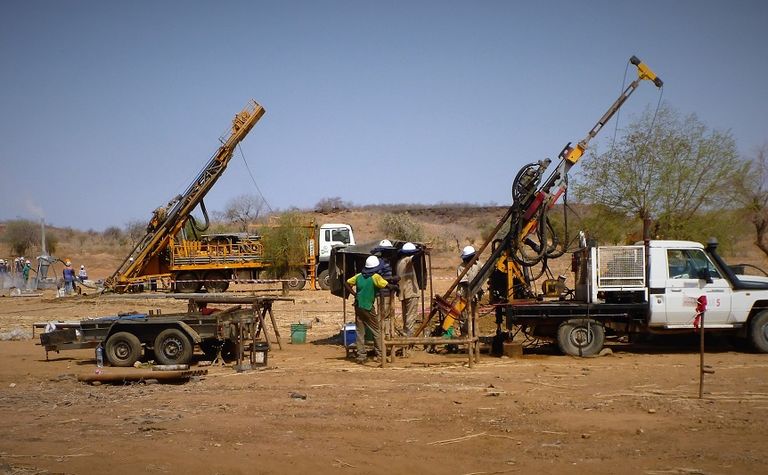 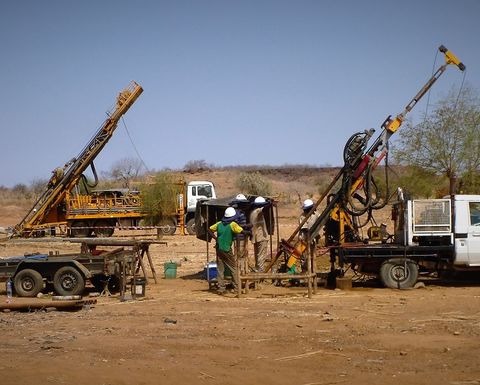 "Both of these results will improve the grade and category of mineralisation at M1 South," managing director Richard Hyde said.

The company had A$21 million (US$16.5 million) cash at the end of December and has an aggressive drilling programme planned for 2018.

Current drilling is aiming to upgrade the inferred resources at depth and the company expects to release an updated feasibility study with both openpit and underground mine schedules mid-year.

Its shares have ranged between A18c-47.5c on the ASX over the past year and last traded at 41c.