Golden Star Resources (CN:GSC) has hit the thickest zone of gold mineralisation to date in step out drilling, signalling greater depth potential at its high-grade Wassa underground gold mine in Ghana. 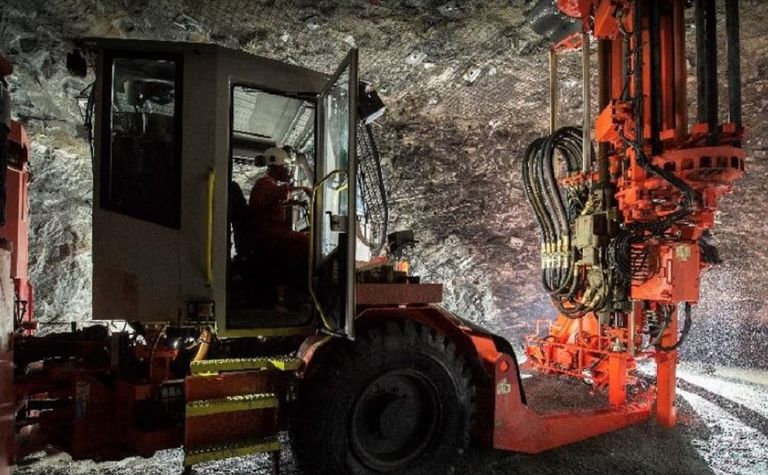 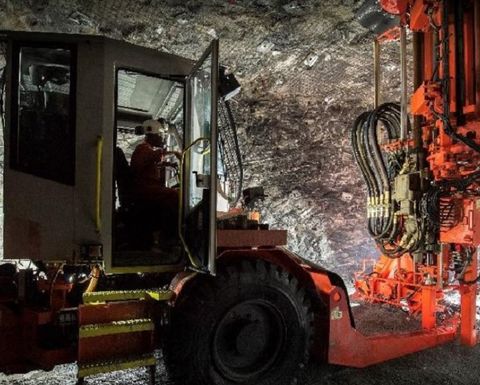 Hits thickest zone of gold mineralisation to date at Wassa

Assays from four daughter diamond drill holes targeting the underground orebody at depth included the highlight of 94m at 4.4g/t gold from 1,305.7m.

Assays from drilling at the B Shoot included 27.18 grading 8.7g/t, which the company said had potential to add stopes into the near-term mine plan, and intercepts from a new target in the 242 trend footwall included 6.8m at 8.2g/t, pointing to additional production potential.

"We believe that Wassa is significantly larger than the current mineral resource estimate suggests and during 2018 we will continue to test its extensions through further drilling," president and CEO Sam Coetzer said.