Kerr Mines (CN:KER) says it has extended the Copperstone Zone at its project in Arizona with the final results from its phase one underground drilling including 7.3m at 102.7g/t gold. 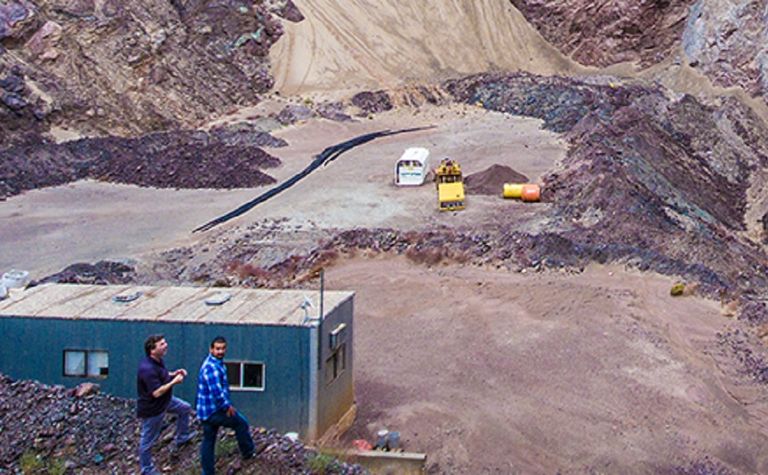 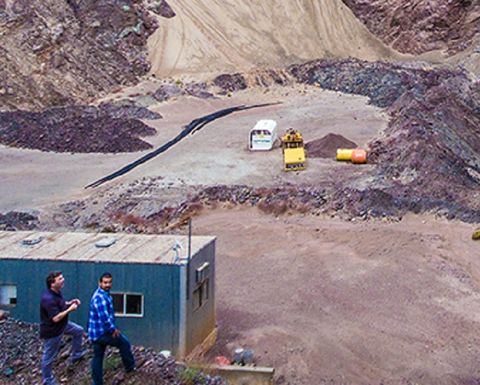 President Martin Kostuik said the results would be a cornerstone in the upcoming Copperstone resource.

"We are progressing well on all fronts to fully realise the numerous accretive aspects of the project to complete the Copperstone project pre-feasibility study by the end of this quarter," he said.

The permitted project produced more than 500,000 ounces from an open pit between 1987-1993 and contains infrastructure including underground development, a tailings facility and processing plant.

The Copperstone Zone, down dip of the openpit, has a 2010-established indicated resource of 313,000oz.

The company had C$5.2 million in working capital at the end of December and has said achieving and maintaining a strong balance sheet remained a top priority after a posting a strong turnaround last year.