Vancouver-based gold miner B2Gold Corp’s (CN:BTO) increased exploration spend in 2017 to US$7 million at its El Limon gold mine in Nicaragua has paid off, with the company announcing a new, openpit resource it says could double the mine’s output. 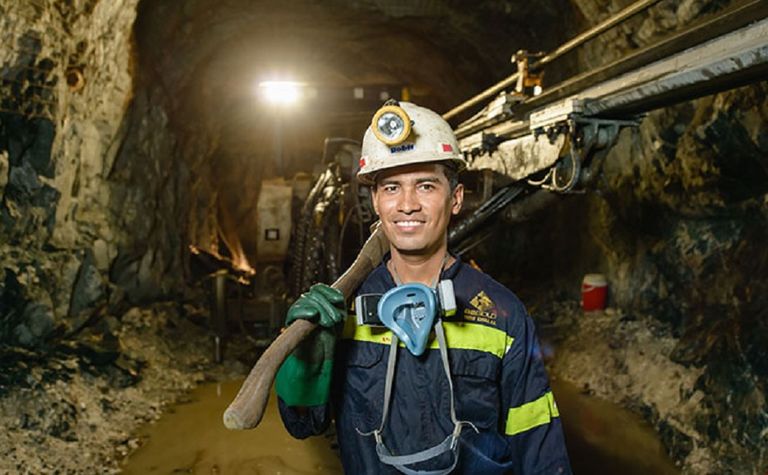 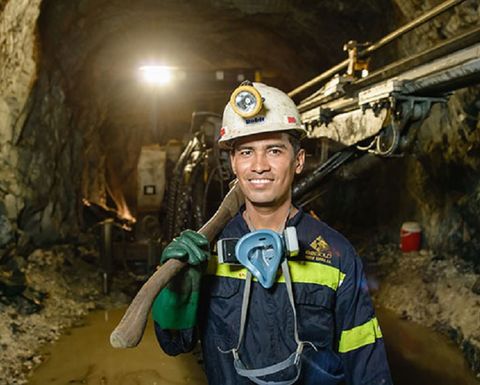 The company said the "large, good grade new zone" had the potential to decrease the mine's cash operating costs, dramatically increase mine life and might lead to a mill expansion that could potentially double annual gold production.

It is also investigating reprocessing the mine's old tailings to recover both gold and silver and has budgeted another $7 million for exploration at El Limon this year.

The new resource was announced a day after B2Gold unveiled an initial resource for its Toega gold project in Burkina Faso.

The company notched up record annual consolidated gold production in 2017 of 630,565oz, exceeding its increased, revised guidance, after starting commercial production at its Fekola mine in Mali in November ahead of schedule.