Ivanhoe Mines (CN:IVN) says the updated resource for its Kakula copper deposit in the Democratic Republic of Congo is still growing and points to a world-scale, underground copper mine – adding it has held “constructive discussions” over the country’s mining code. 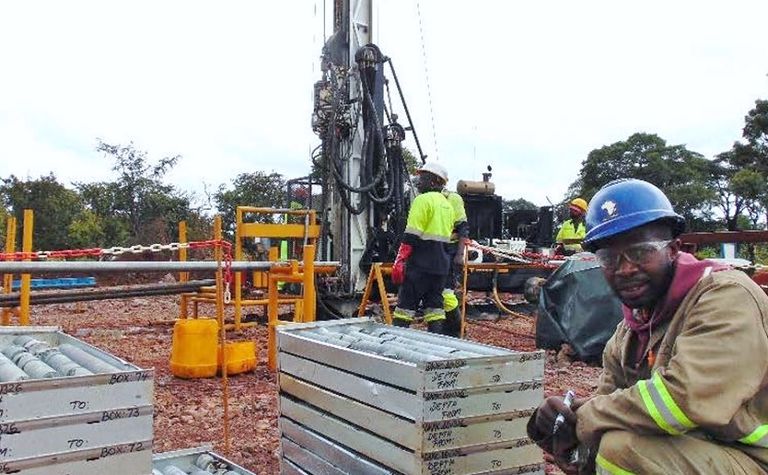 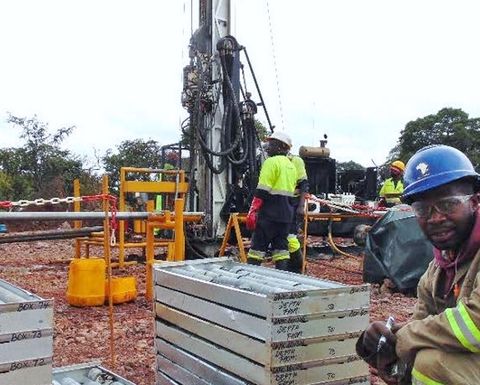 It takes the combined Kamoa-Kakula indicated resource to 1.03 billion tonnes at 3.17% copper for 72 billion pounds, at a 1.5% cut-off.

"If we lower the copper cut-off grade to 1%, which is higher than the mining grades at most of the world's major copper mines, we could be mining almost 3% copper at Kakula for approximately 100 years," Friedland said.

The company said the Kakula mineralisation was thicker and higher grade than elsewhere on the Kamoa licence and presented "transformational opportunities" for the project's development.

Proposed changes to the country's mining code sent Ivanhoe's share price plummeting earlier this month to a 52-week low of C$2.73 but the company said it had recently had "constructive discussions" regarding a review of the 2002 code.

"Ivanhoe Mines has received specific assurance that a detailed consultation process will commence in the near future with the goal of reaching a collaborative, sustainable and stable long-term fiscal and regulatory framework that provides the foundation for the continued development of the mineral resources sector, and helps create a brighter future for all the citizens of the DRC," it said.

Ivanhoe up on outlook