Nevada Zinc gets to the core of Lone Mountain

Having shown off some impressive RC hits at its Lone Mountain project, Nevada Zinc (CN:NZN) has provided further evidence of the deposit’s rich mineralisation with core drilling. 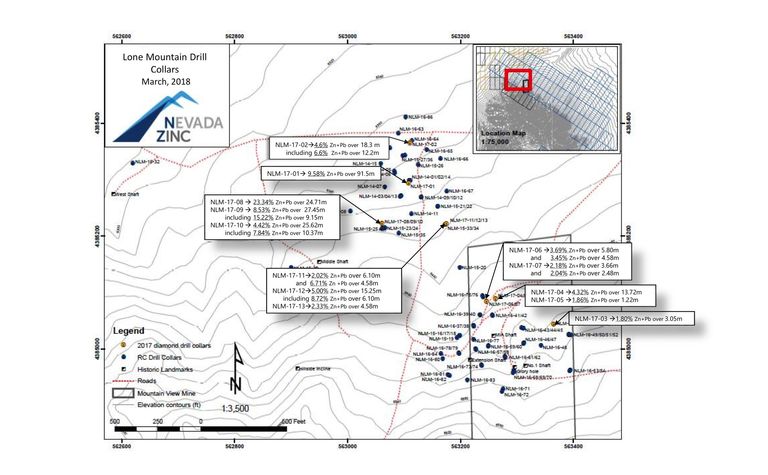 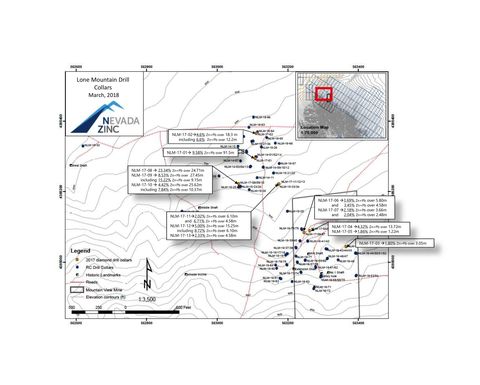 The latest results from a programme primarily designed to corroborate assay grades from previous RC drilling, and provide geological information and expand the footprint of the mineralised zones, build nicely towards the release of the company's maiden resource estimate later this year.

"Some areas showed significantly higher grade partly becaue the core drilling equipment, with improved mudding techniques, allowed for better recovery of the mineralised zone than with the RC drilling  equipment," the company said.

"With the very strong price performance over the last year and with consensus forecasts for sustained or higher zinc prices, Nevada Zinc is well positioned to take advantage of a strong zinc market," he said.

The next step for the company will be the initial 43-101 resource estimate later this year, which Nevada Zinc will hope provides some positive share price momentum.

New drilling gets to the core of Lone Mountain zinc project