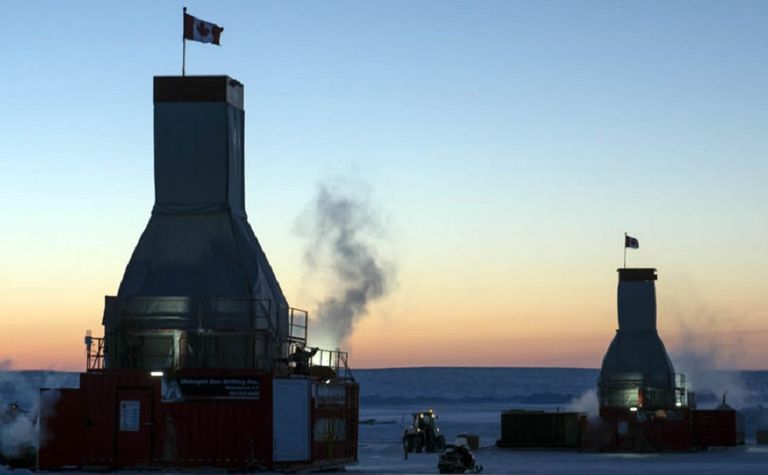 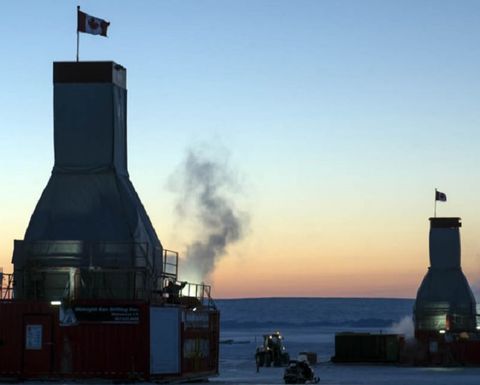 Winter programme intersects kimberlite in all holes to date

President and CEO Dr Rory Moore said the company had intersected kimberlite in all five holes to date, with a number of intercepts "better than anticipated" which would be accretive to kimberlite tonnage potential in an updated geological model.

"In spite of severe storms and extremely cold temperatures, our winter programme is proceeding smoothly," he said.

The winter exploration is funded with Kennady recently closing the second tranche of a private placement of shares at C$2.50 to raise $2.5 million (US$1.9 million), in connection with the friendly takeover by Mountain Province Diamonds (CN:MPVD) proposed in January.

Mountain Province has a 49% interest in the neighbouring Gahcho Kué diamond mine in a joint venture with De Beers Canada (51%).

Kennady and Mountain Province are both holding special shareholders meetings on April 9 to vote on the proposed plan of arrangement.