The final drilling results from Barkerville Gold Mines’ (CN:BGM) 160,000m programme at Island Mountain and Valley Zone, at its flagship Cariboo gold project in British Columbia, have continued to reveal high gold grades as the company works to prove up district-scale potential. 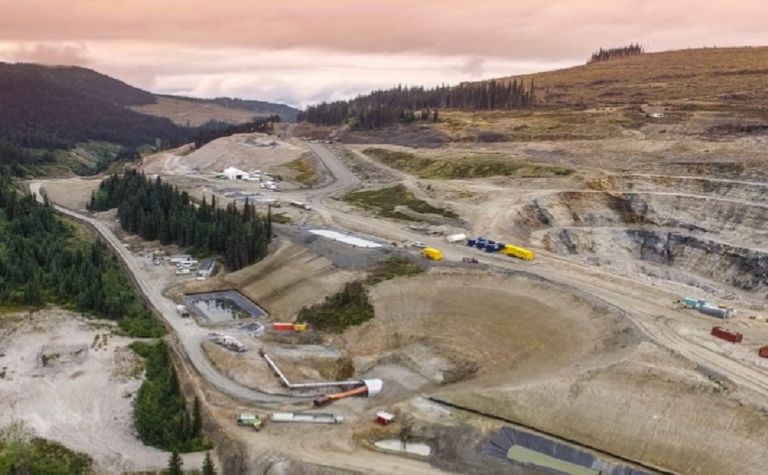 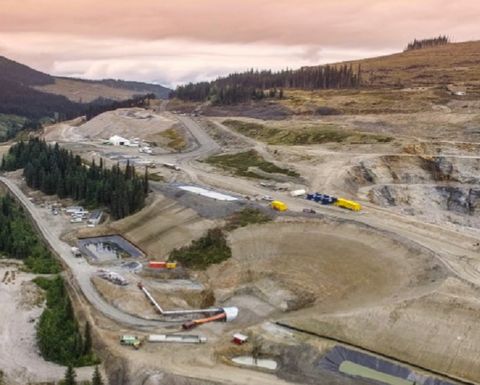 Seven rigs are continuing to delineate the vein corridors at Island Mountain for the western Canada-focused company, which is aiming to establish initial resources for Cow Mountain, Island Mountain and Valley Zone this year, along with an update for Barkerville Mountain.

Permits permitting, the company also hopes to start underground access to explore for increased resources at Cow and Island Mountain targets and allow for trial stoping and bulk sampling.

It had C$36.7 million (US$28.7 million) in working capital at the start of the year after raising almost $11 million (US$8.6 million) at the end of December in a brokered private placement at $1 per flow-through share.

Shares in the company closed up C3c yesterday to 64c but are down about 15% year-to-date.