Toronto-based Continental Gold (TSX:CNL) has overcome a sluggish start to drilling this year and believes it may have identified new shoots of high-grade gold on two different veins at its Buriticá mine under development in Colombia. 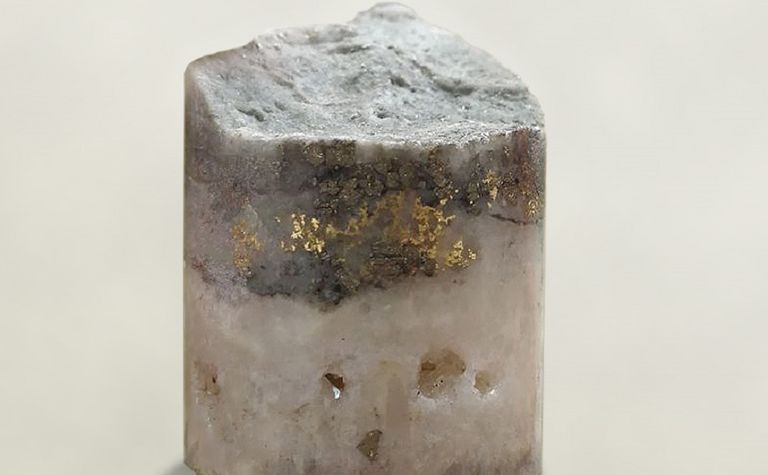 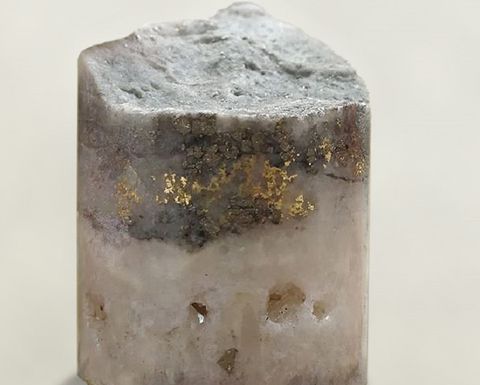 Highlights from two horizontal holes, drilled at a true angle to the Yaraguá system, included 4.25m at 83.65g/t gold and 29.3g/t silver.

CEO Ari Sussman said it was too early to draw too many conclusions based on two holes but the company was excited about discovering a potential new high-grade area, given how close it was to the future plant, where the company is aiming for first gold in the first half of 2020.

"After a sluggish start to drilling in 2018, we are firing on all cylinders and anticipate a steady stream of results on a go-forward basis," he said.

Another rig is scheduled to join the 12 at work to upgrade the resource at Buriticá and test targets along strike and close to proposed infrastructure.

The Newmont Mining-backed company said earlier this month the project was about 25% complete, with major earthworks underway and underground development on schedule.

Continental had about US$262 million of available liquidity at the end of March, having started the year with about $90 million in cash and equivalents, along with undrawn credit from a $275 million debt facility with Red Kite.