Centenera Mining (TSXV:CT) has described the partial results from the company’s first drill hole at its flagship Esperanza copper-gold porphyry project in Argentina as excellent after the first 166m from surface returned 1.14% copper equivalent. 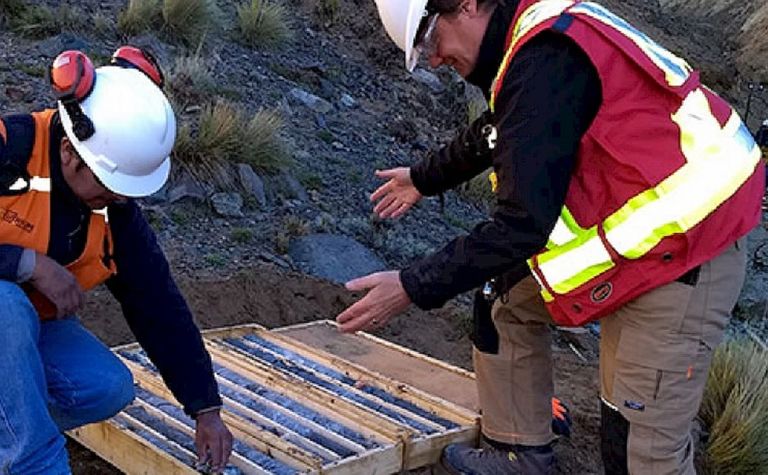 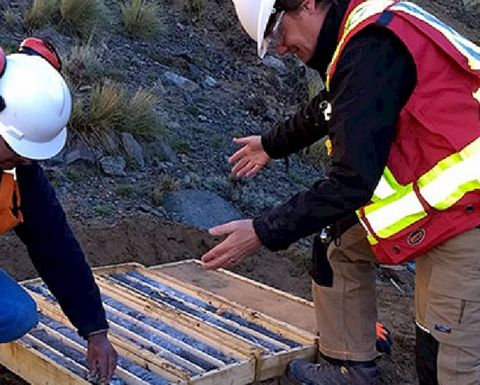 The company achieved its long-term objective to acquire an option over the property, previously known as Huachi, in January 2017 because of the potential shown in Cardero Resource's 2006 drilling results.

Centenera has strong links to Cardero and its president and CEO Keith Henderson is also a Cardero director.

"These first results from our drill program demonstrate very clearly that the potential to expand mineralisation is real," Henderson said.

He said the mineralisation at the base of the sample batch remained strong, at 1.32% CuEq from 142m-166m and he looked forward to receiving the results from the remainder of the hole next month.

The hole was planned to reach 500m but was stopped due to technical difficulties at 387m.

Another hole 30m to the south did not test target and was abandoned at 127m. Drilling is ongoing.

The company had working capital of just over C$1.1 million (US$0.9 million) at the end of January and announced plans to raise up to C$3 million (US$2.4 million) last month in a non-brokered private placement at 18c per unit to continue drilling at Esperanza and for general working capital.

Centenera shares have ranged over the past year from C26c to a low earlier this month of 11.5c.

Gold grades of up to 831g/t at Lawry Prospect, Tandarra

An industry first for structural logging