Initial results from a recently completed drilling programme at Filo Mining’s (TSXV:FIL) key Filo del Sol project on the border of Argentina and Chile look likely to boost its resource with an update slated for the third quarter. 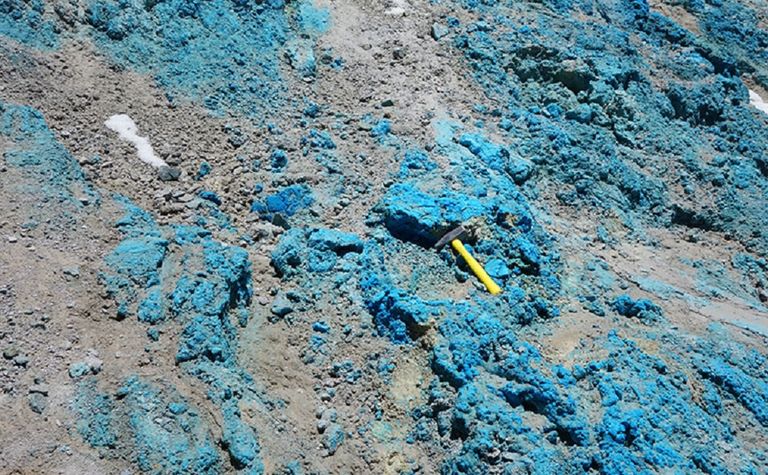 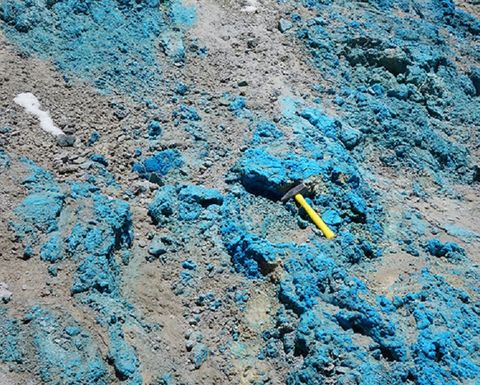 "We expect to convert a large portion of our inferred oxide resource to indicated, which was one of our primary objectives this season," CEO Adam Lundin said.

Filo released a preliminary economic assessment on the oxide portion of the project's existing resource in November, which outlined an after-tax NPV (8% discount) of US$705 million and a 3.6-year payback using a $3 per pound copper price.

The company is well-funded as it works on a prefeasibility study, having closed a C$25.5 million (US$19.9 million) share offering and private placement in February.

Metallurgical testwork began earlier this month and the company said it was laying the groundwork for future environmental assessments and project permitting.

Filo to resume drilling in November