Centenera Mining (TSXV:CT) says the final results from the first hole at the Esperanza copper-gold porphyry project in Argentina would have placed the drill hole among the top 10 copper intersections reported in the first quarter. 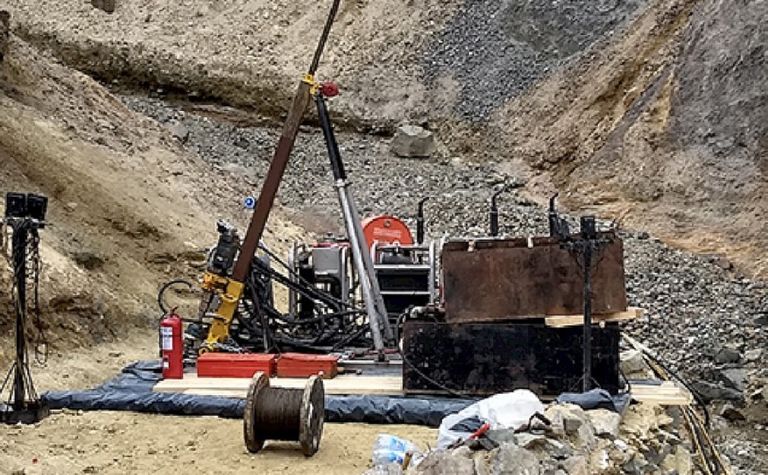 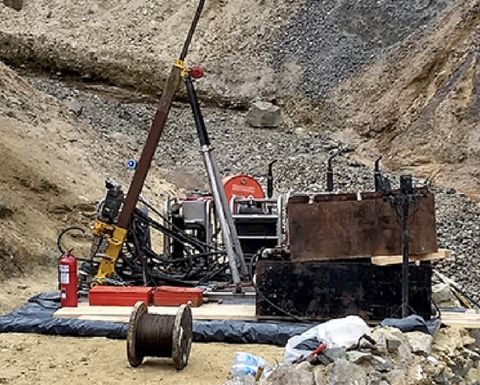 Intercepts 232m from surface at 1% CuEq

The explorer announced the initial results last month and said the full results now showed 0.78% copper-equivalent mineralisation for the entire length of the 387m hole, which was abandoned due to drilling difficulties.

He said it was important to remember Centenera's intersection was the only one in the table (below) starting from surface.

The company plans to focus its exploration efforts on Esperanza this year. It acquired an option over the property, explored about 10 years ago by Cardero Resource Corp, in January 2017.

Centenera launched a non-brokered private placement in March, designed to raise up to C$3 million (US$2.3 million) at 18c per unit for the exploration and general working capital.

Its shares closed down C1c yesterday to 15c and are down 6.25% year-to-date, capitalising it at $11 million.