Jangada Mines (AIM:JAN) has increased the PGM mineral resource at its Pedra Branca PGM project in north-eastern Brazil by including the Santo Amaro prospect in inferred resources. 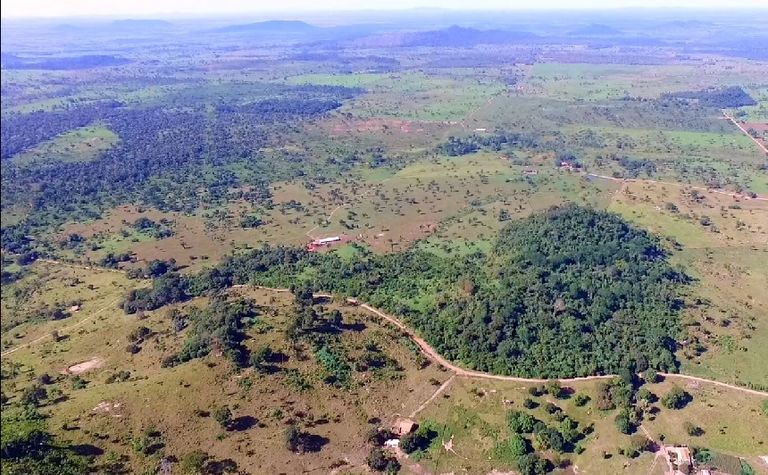 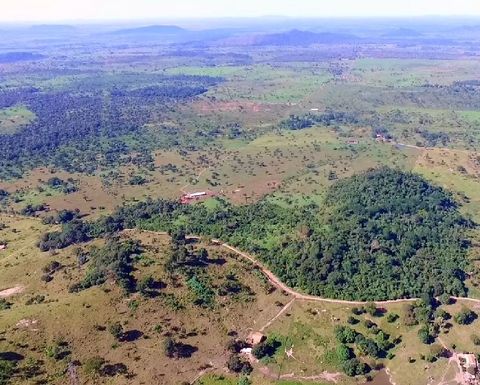 Pedra Branca has the potential for an even higher mineral resource

Jangada said there was potential to increase the resource figures further as it was planning on evaluating six more known targets across the licence.

This is the third time it had increased the Pedra Branca's resource, with previous increases in October and August last year.

The company expected to receive and publish metallurgical test work results soon, after which it would also publish a further technical assessment.

Jangada chairman Brian McMaster said the resource increase and better base metal credits were expected to have a major material impact on the already positive economics of Pedra Branca.

"Importantly, we have a further six known targets to explore which, with the overall district expansion potential, translates to Pedra Branca being potentially much larger and of significantly greater value than originally anticipated," he said.

McMaster added Pedra Branca was seen as an "industry important project" as it was not located in the increasingly expensive and geopolitical turbulent historical areas of PGM exploitation, had scale, grade and credits.

"We are therefore excited about its development path and look forward to quantifying further value, which has already been transformed since listing," he said.

Miner aims to be best, not biggest in Brazil with expansion plans announced