Sierra Metals (TSX:SMT) has increased the mineral reserve estimate for its 100%-owned Bolivar mine in Mexico by 86% on the back of drilling between October 2016 and October 2017. 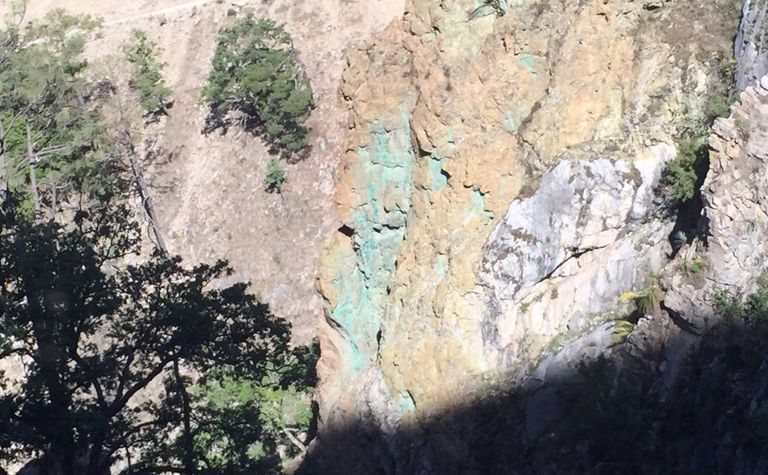 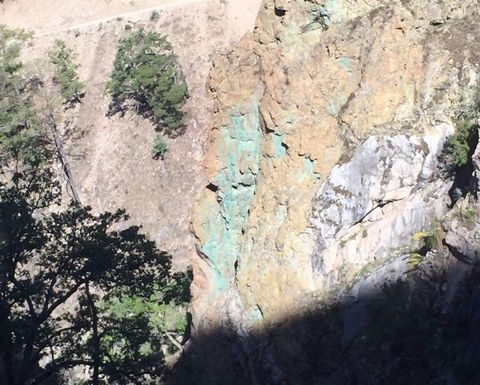 It said it had refined resource models by including new exploration drilling, sampling, and face mapping into the geologic interpretation and grade estimations.

The updated resource and reserve estimate also increased from the February 2017 technical report due to higher commodity prices, including a 24% increase in copper price assumptions, higher metallurgical recovery assumptions, the depletion of production since then and higher net smelter return (NSR) cut-off grades leading to higher value material.

Sierra explained that, as commodity prices improved, certain areas which had been excluded because of lower metal prices could be included in future reserve and resource updates.

However, the updated estimate did not include the 22,000m of drilling done since October last year, which could expand resources and reserves further.

Sierra Metals CEO Igor Gonzales said the upward conversion of resources and an 83% increase in reserves improved Bolivar's mine life to more than seven years at the current throughput levels.

"Drilling continues to take place at the Bolivar West, and Bolivar Northwest zones and will continue at the La Sidra area this year," he said.