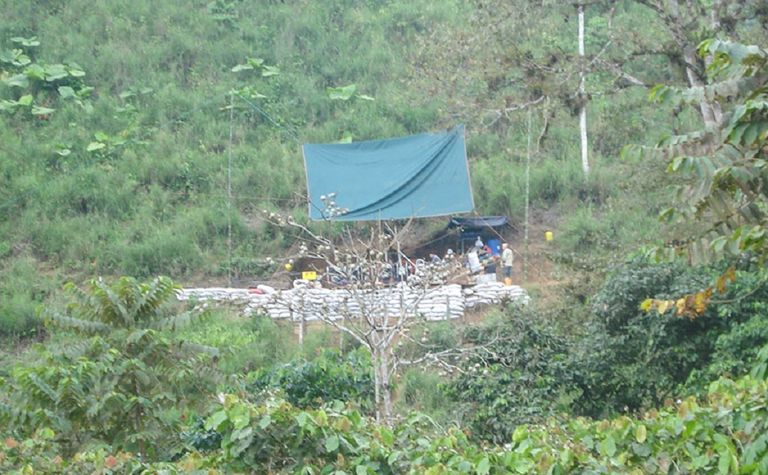 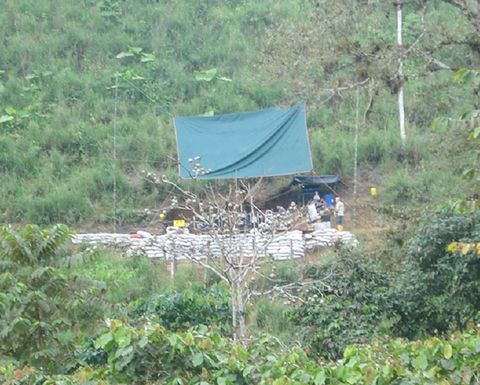 Adventus is earning 75% in the 22,000ha Curipamba project from Salazar.

The pair have also set up an Ecuador exploration alliance (Adventus 80%; Salazar 20%) for zinc-related projects, starting with the Pijilí project in March and the Santiago project a week ago.

Adventus raised C$10 million (US$7.7 million) in December at 88c per share for its Ecuador exploration.

The company said last month the duo would not only advance evaluating El Domo's development potential but also renew regional exploration at Curipamba.

Drilling is continuing, to generate material for a planned metallurgical programme in the second half of the year and upgrade the confidence in the higher-grade portion of El Domo's resource.

Adventus shares rose C6c yesterday to 80 but are down about 9% year-to-date, capitalising it at $45.5 million.