Ariana Resources (AIM:AAU) has increased its JORC gold resource estimate for the Kepez prospect at the 50%-owned Kiziltepe mine in Turkey by 270%. 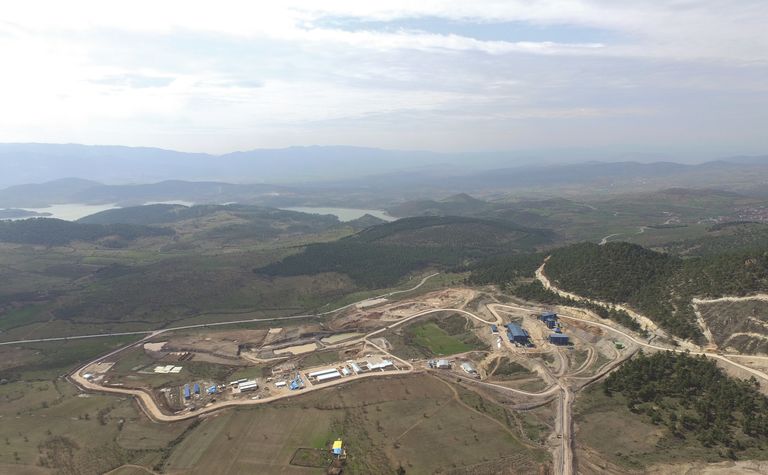 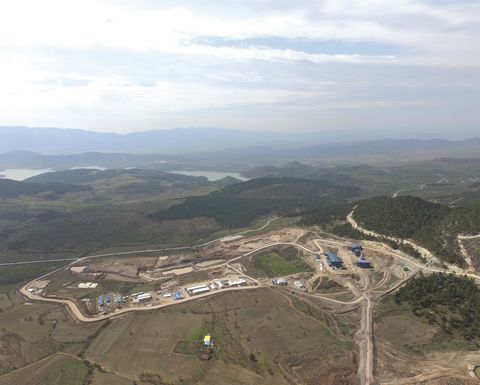 The company said the prospect demonstrated the potential to be mined as a series of satellite pits to Kiziltepe, which is part of the wide Red Rabbit joint venture project with Proccea Construction.

Ariana managing director Dr Kerim Sener said the resource update could potentially add at least a year of production from the satellite area and several months of high-grade production from Kepez North, which has an indicated resource of around 60,000t at 4.6g/t gold and 34.7g/t silver.

He added that this part of the resource had also shown good metallurgical characteristics from previous bulk test work.

"We envisage this area being developed as a series of shallow openpits, developed as satellites to the Kiziltepe mining operations, within short trucking distance from the processing plant.

"In addition, we believe there is scope to enhance this resource further and additional drilling is being planned by the joint venture accordingly. The proximity of this area to the Kiziltepe operations makes such satellite operations highly viable," he said.

Ariana was recently granted an extension on the environmental impact assessment for the Kepez North area and is currently carrying out the mining permit application process.

Production to tick higher at Kiziltepe