Corvus Gold (TSX: KOR) says step-out drilling at its Mother Lode project in Nevada has identified a deep target which has the potential “to significantly change the scope” of the deposit. 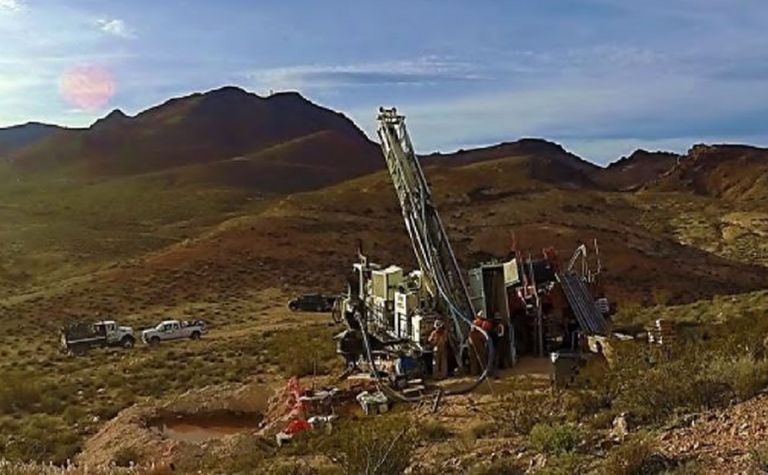 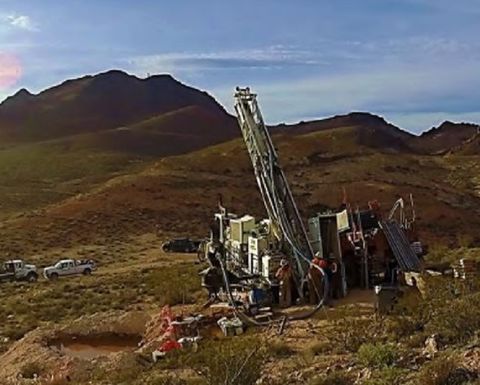 Corvus is cashed up to keep drilling

Among the highlights, Corvus hit 18.3m at 4.02g/t gold from 298.7m, saying the drill hole intersected the Main Zone in the western-most hole reported to date.

The company said the above hole together with another 70m northeast showed increasing grade as Corvus drilled to the west and outlined a new high-grade centre to the deposit.

"This expanding high-grade centre appears to [be] the primary feeder structure for the Mother Lode deposit and has potential at depth to transition into a larger deposit," president and CEO Jeff Pontius said.

Phase two drilling will continue until August and the company is planning a new, 30,000m phase three programme to start in September, funded thanks to a C$4.5 million (US$3.47 million) placement with "a strategic investor" that closed earlier this month.

The company had reported working capital of about C$4.6 million (US$3.54 million) at the end of February.

Corvus intends to release a maiden resource for Mother Lode in the third quarter and a combined North Bullfrog/Mother Lode preliminary economic assessment before the end of the year.

Discoveries and production scenario all beckon