Trevali gets to work on Murray Brook option 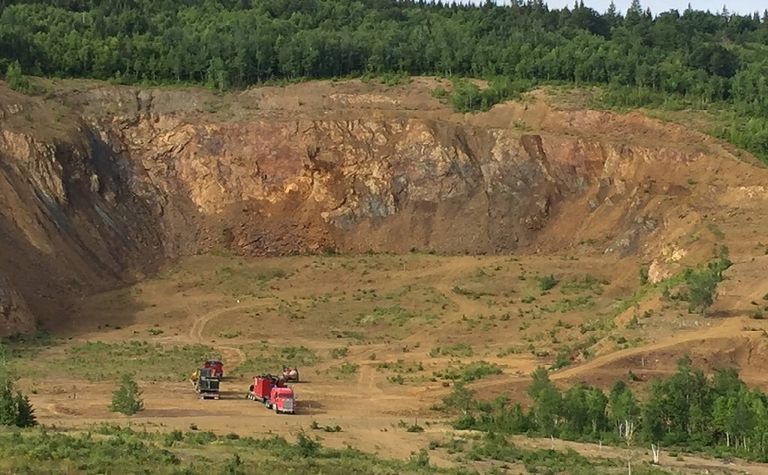 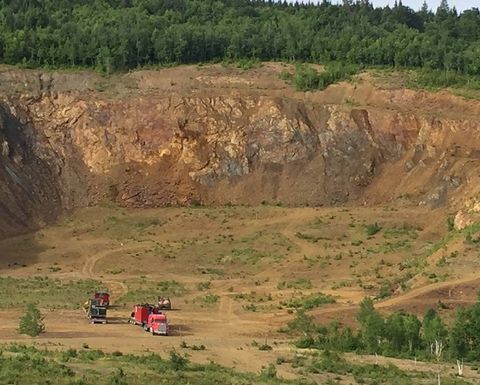 After formalising the 75% Trevali/25% Puma option agreement in March, the partners have now held the first technical committee meeting where an exploration budget of C$1 million was agreed to, to be funded proportionally.

The Murray Brook deposit comprises 484 hectares and is 10km west of Trevali's Caribou mine and 10km east of Trevali's Restigouche deposit, along the favourable Caribou horizon.

The overarching goal is to move the deposit to a production decision, and to this end, Trevali will manage the advanced engineering studies and the technical aspects of the programme and Puma will be responsible for the field exploration and geological interpretation.

The plan is to drill five holes to collect samples representative of the various metal domains of the deposit, which include high-grade zinc, lower-grade zinc and high-grade copper and apply the current Caribou mine flow sheet, where the deposit's ore will be treated.

Four holes will also be directed at undertaking a geotechnical survey of the hanging wall and footwall to characterise the host rock to determine whether openpit, underground, or a combination of these mining methods will be suitable to exploit the resource.

Further, certain of these nine holes will be drilled deeper to test the depth extension and along strike of the Murray Brook mineralisation.

The partners will also undertake step-out drilling within 500m of the deposit to test priority targets.

The summer programme also entails trenching on the eastern side of the deposit to locate the Caribou horizon and to generate new targets; initial engineering work to define future production pathway options; and start work with government regulators and agencies on the environmental protocols, bonding and future permitting.

Meanwhile, discussions have already started to define the 2018 and beyond field exploration programs for the strategic exploration alliance in the Restigouche-Armstrong Belt region, which covers more than 32,000ha of prospective land on the northern boundary of the Bathurst Mining Camp.

The partnership aligns with Trevali's stated Bathurst Mining Camp strategy to leverage existing infrastructure and regional operational expertise. The strategy also includes the Halfmile mine and Stratmat and Restigouche projects - exploration and additional study work will be required to prioritise the various projects and determine the actual sequencing of potential production into the Caribou mine life, or after the Caribou mine is depleted. Subject to confirmation study work and project development, Restigouche and Murray Brook could be sequenced in ahead of Halfmile and Stratmat, owing to its closer proximity to Caribou and easy, paved road access.

Trevali's TSX-quoted equity has been steadily sliding since the start of the year, losing more than 29% in the year-to-date period, as peak pricing for zinc is expected this year. The stock traded 2.73% lower early on Thursday, at C$1.07 a share - C7c from its 52-week low of C$1.01 a share and bringing the company's market value to C$892.35 million.