TMAC Resources (TSX: TMR) says high-grade gold intercepts at Doris North below the dyke have the potential to add significant ounces to the deposit at its Hope Bay project in Nunavut. 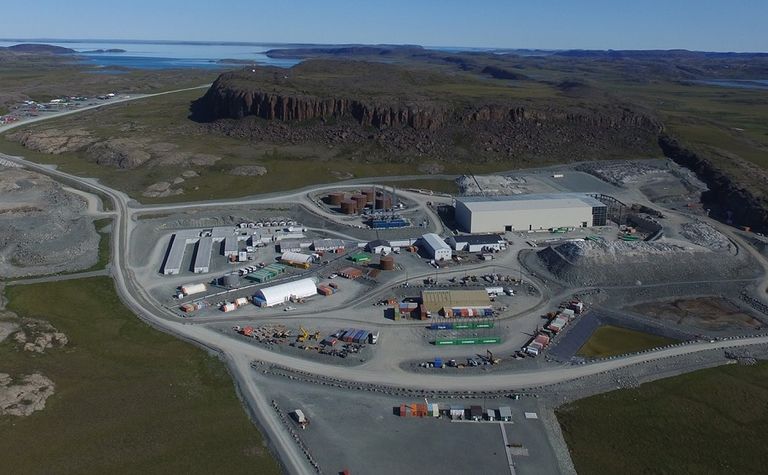 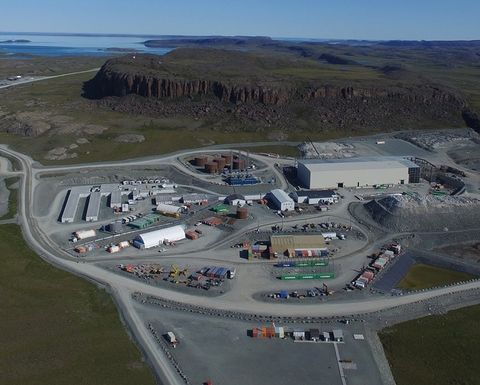 Shares rise on intercepts and improvements at Hope Bay

The company said despite only C$8 million (US$6 million) budgeted for drilling in 2018, it had reported "significant success thus far".

The same day, TMAC also announced record processing plant results at Hope Bay for May and plans to improve its balance sheet.

President and CEO Jason Neal said the new payment and bonding collateral structure was expected to efficiently release at least $25 million (US$19 million) of its restricted cash balance by July.

Hope Bay's plant gold recovery improved to 83% in May, up from 71% in the first quarter, and TMAC poured a record 10,108 ounces, which TMAC said was 49% higher than its previous best result in December.

"The commissioning of CL2 has been significantly better than CL1 based on our learning through a challenging start-up, supporting our strategy of a staggered start-up of the plant," the company said.

The company had declared commercial production from the Doris mine at Hope Bay just over 12 months ago, and reported a challenging fourth quarter earlier this year that capped a "difficult 2017".