West African gold producer Avesoro Resources (TSX:ASO) has increased mineral reserves at its Youga gold mine in Burkina Faso by 29% after its 2017 drilling campaign. 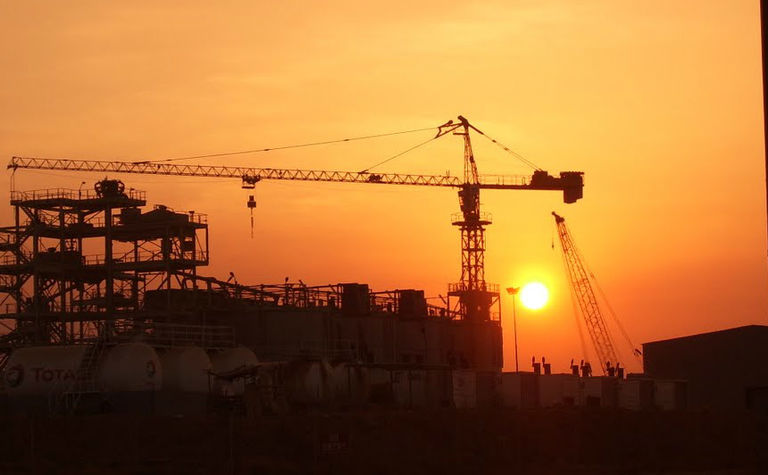 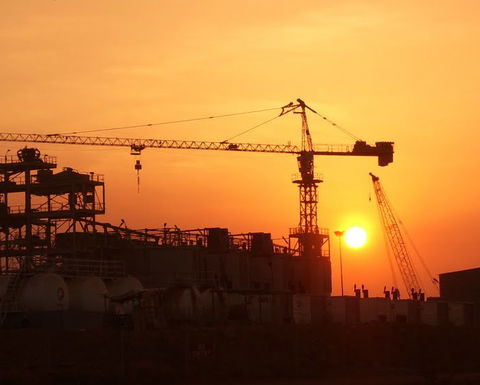 The updated resource and reserve estimate extended Youga's mine life by two years to 2027, with total life-of-mine production expected to be 614,000oz.

The project has a post-tax net present value of US$151.6 million, with LOM operating costs at $860 per ounce and all-in sustaining costs at $920/oz.

Avesoro expects to announce another upgrade the mineral resources and reserve estimate and an extension to Youga's mine life in the March 2019 quarter after it completes its ongoing 139,000m drilling programme for 2018, with six diamond drill rigs active at the moment.

The programme includes a 20,000m infill drilling campaign on the Ouaré deposit with the aim of upgrading some of the 406,000oz of gold in the inferred mineral resource category into mineral reserves.

Avesoro CEO Serhan Umurhan said the company was also are evaluating options to optimise the Youga process plant to increase mill throughput and maintain the 2018 annual production guidance of 110,000-120,000oz in later years.

The company recently completed a 13,000me diamond drilling programme at the Panga and Cobra Hill prospects near its Balogo deposit. It will carry out a second phase of drilling in the September quarter to "follow up on prospects identified during the 2017 drilling campaign with the aim of further delineating the strike extent of the mineralisation".

It is also carrying out mineral resource upgrade work at new Liberty in Liberia, with an update expected in the September quarter after completing an in-pit infill drilling programme earlier this year.

Life of mine increased by four years to 2031