Orla Mining (TSXV: OLA) has reported near-surface, high-grade copper from ongoing drilling at its Caballito copper-gold zone at its Cerro Quema project in Panama, including 42m at 3.12% copper and 0.36g/t gold. 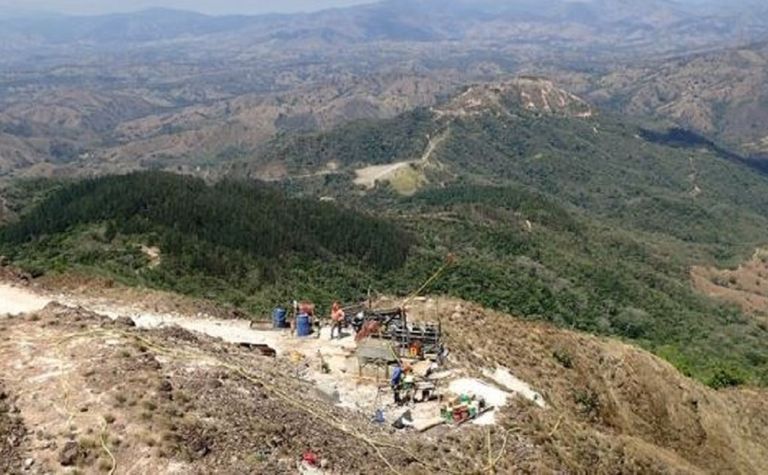 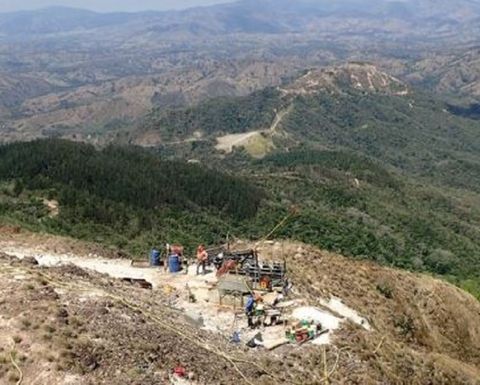 "Our excitement now is getting to test the potential for additional Caballito magnitude widths and grades over the next kilometre of strike," president and CEO Marc Prefontaine said.

Crews have just arrived to continue an induced polarisation survey to the north, through the Quemita oxide zone, to help target new drilling to identify the area's Caballito-style potential.

Orla also has the ex-Goldcorp Camino Rojo gold-silver project in Mexico, where it delivered a preliminary economic assessment three weeks ago.

It also obtained a non-interest bearing loan of $3.9 million (US$2.9 million) loan from Goldcorp, to be repaid on declaring commercial production of a heap leach operation.

Marimaca explains its plans to develop and expand its namesake project