Base metals producer Nevsun Resources (TSX:NSU) has published a maiden resource estimate for the Timok Lower Zone, in Serbia, which ranks the joint-venture with Freeport-McMoRan (NYSE:FCX) high in comparison to grade, size and contained metal for porphyry copper deposits worldwide. 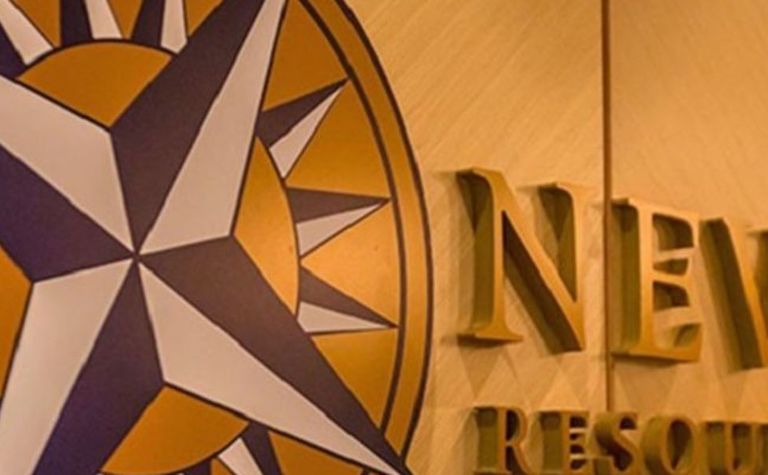 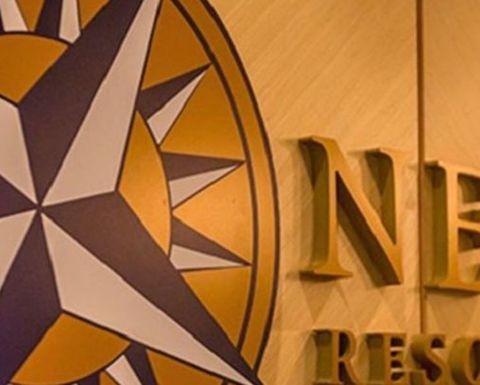 Based on the Cukari Peki deposit, Vancouver-based Nevsun revealed the first compliant inferred resource of 1.7 billion metric tonnes grading 0.86% copper and 0.18 grams per tonne (gpt) gold, for 31.5 billion pounds of copper and 9.6 million ounces, at a cut-off of US$45.

Applying a higher cut-off of $45 reveals a larger resource of 1.1 billion tonnes grading 0.99% copper and 0.21gpt gold, which calculates to a copper-equivalent grade of 1.11%.

"We expect that Timok (Cukaru Peki) is the start of a new generation of mines in Serbia's Bor region," CEO Peter Kukielski said in a statement.

The porphyry copper mineralisation is about 95% of the ore body, and a mineralised envelope extends above the Upper Zone on the east side, with elevations ranging from about 500m below surface to  more than 2,200m below surface.

Nevsun said it would continue its collaboration with Freeport to determine the next steps for advancing the Lower Zone, in which Freeport is earning a 54% interest.

In October last year, Nevsun published a compelling preliminary economic assessment on the 100%-owned Timok Upper Zone project. It is working with the Serbian government on permitting, with the objective to start production in 2021.

The Timok asset is being pursued by Lundin Mining (TSX:LUN) through an unsolicited proposal valued at C$1.5 billion, and which is led by Euro Sun Mining (TSX:ESM). Nevsun has rejected a series of "inadequate" proposals made by the two suitors, which would see Lundin take Nevsun's European assets, including Timok, and Euro Sun taking control of the riskier Eritrea assets that include the flagship Bisha copper-zinc mine.

Zijin to acquire Freeport assets in Serbia in US$390M deal

Takeover target forges ahead at Timok