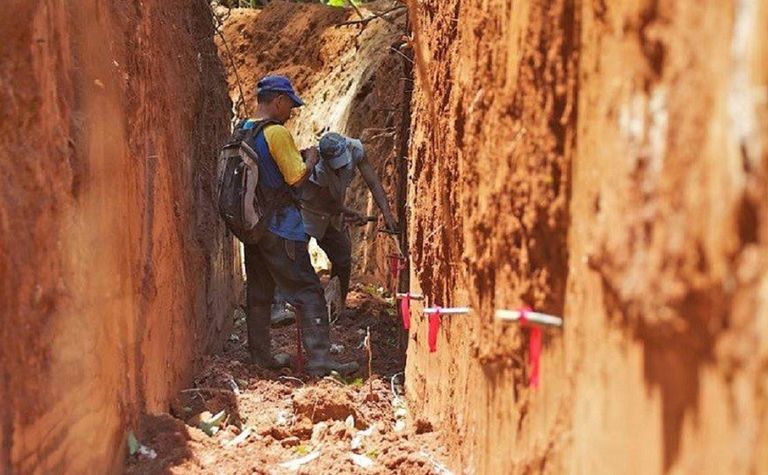 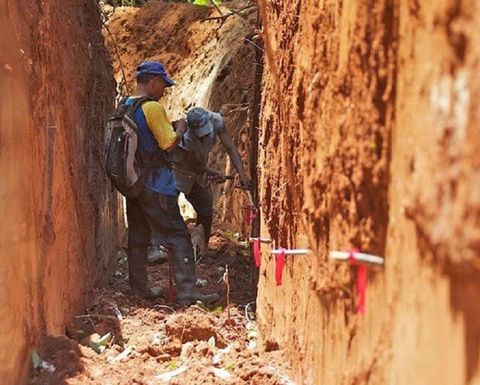 It has reported assays of up to 7.45g/t gold from trenching at Marudi

It has appointed Canadian company Precision GeoSurveys to conduct the first detailed geophysical survey over its South American project.

Guyana Goldstrike has phase one exploration underway at Marudi of trenching, mapping and sampling at nine areas of interest, and has reported assays as high as 7.45g/t gold from surface trenching.

It believes Marudi's mineralisation is related to iron formation-hosted gold deposits, such as the former Homestake and Lupin mines and Goldcorp's Musselwhite mine, all in North America.

Its Marudi exploration programme was funded by a $3.2 million (US$2.5 million) strategic investment earlier this year by Zijin Mining's Gold Mountains Asset Management, giving it a 24.4% stake in the company.

The company also became one of five founding members in February of the Gold and Silver Ethereum Strategic Alliance, designed to provide a new method of funding via the crypto-token market.

The Marudi project has a mining licence and infrastructure including an established camp.