Northwest Territories gold explorer Nighthawk Gold Corp (TSX: NHK) says it’s funded for up to two years’ work at Indin Lake after topping up its treasury via a C$2.5 million flow-through share issue and announcing it will add 5,000m to the current planned 25,000m drilling program at the property. 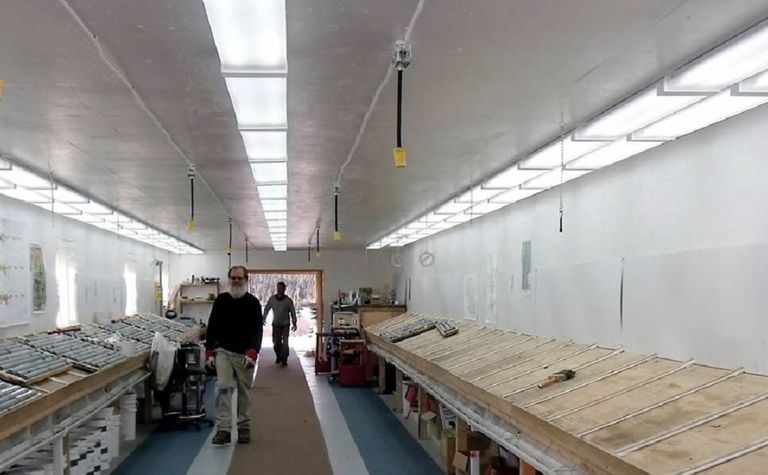 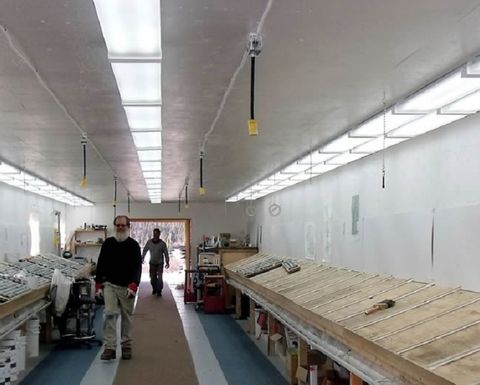 Its original $11 million exploration budget for Indin Lake this field season - including $9.9 million of flow-through expenditure committed for this year - has been bolstered with the latest $2.5 million raising.

Nighthawk said its 2018 field season drilling got underway in March, with three rigs planned to be working for the whole season. Two of them are drilling on the main Colomac area to probe for extensions and also do infill work ahead of a "future mineral resource update".

The company has reported an inferred mineral resource of 50.3 million tonnes at an average grade of 1.62 grams per tonne (2.6 million ounces) at 100%-owned Colomac, about 200km north of Yellowknife.

"The third drill will test some of the more prospective regional targets within the company's district-scale land package … [including at] the high-grade Damoti Lake gold deposit where drilling will explore the host fold structure along strike and to depth below the current mineralization, with the objective to deliver a maiden mineral resource estimate in early 2019," Nighthawk said.

"We are confident that more discoveries will be generated in … this underexplored Archean gold camp," he said.