Regulus Resources CEO John Black says three of four new drill intercepts from the company’s ongoing program at AntaKori in Peru tick the right boxes as Regulus moves toward its goal of revealing a new “well-mineralised skarn/porphyry” deposit under the high-sulphidation epithermal zone at the copper-gold-silver play. 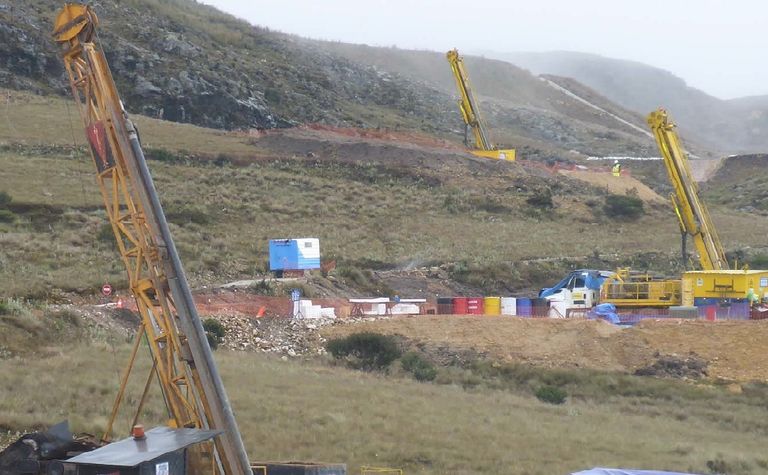 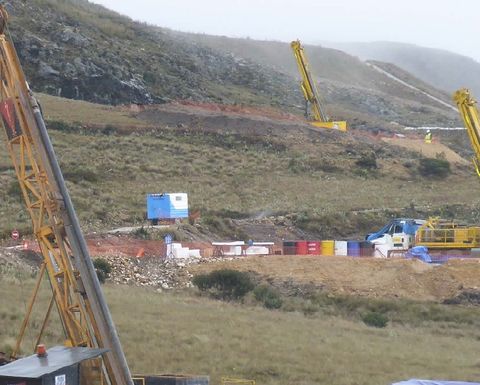 Drilling at AntaKori in northern Peru

"When we can report intercepts of more than 100m of 1-plus-percent copper with significant gold and silver and low arsenic contents, we know we are well on our way to uncovering a new well-mineralised skarn/porphyry deposit under the high-sulphidation epithermal zone which is also returning long intercepts of high-grade mineralisation," Black said.

"The drill program remains on schedule to allow us to deliver an updated interim resource estimate by the end of this year and we look forward to reporting additional drill results soon."

AK-18-010 returned one of three 100m-plus, 1%-or-more copper-equivalent intersections in the latest release of results.

Regulus (TSXV: REG) is collaborating with Compañía Minera Coimolache SA (CMC), owner of the Tantahuatay gold mine immediately south of AntaKori, on the current drilling.

The latter host the Tantahuatay deposit.

Regulus started the current phase one drilling on the southernmost margin of its concessions and plans to move north into its 100%-owned concessions next.

"The initial holes have encountered the overlying Miocene volcanic rocks and high-sulphidation style mineralisation prior to entering into the Cretaceous sedimentary sequence and skarn at depth," it said.

"As the drilling progresses to the north, the volcanic rocks terminate, and drill holes will commence directly in the skarn/porphyry environment within the Cretaceous sedimentary sequence."

Time to shine for copper explorers