Alaska zinc and precious metals explorer White Rock Minerals (ASX: WRM) expects the large team it’s assembled on the ground at Red Mountain in the Bonnifield mining area to be busy deep into the current northern field season as it looks to capitalise on new support from Sandfire Resources and the momentum generated by early successful drilling. 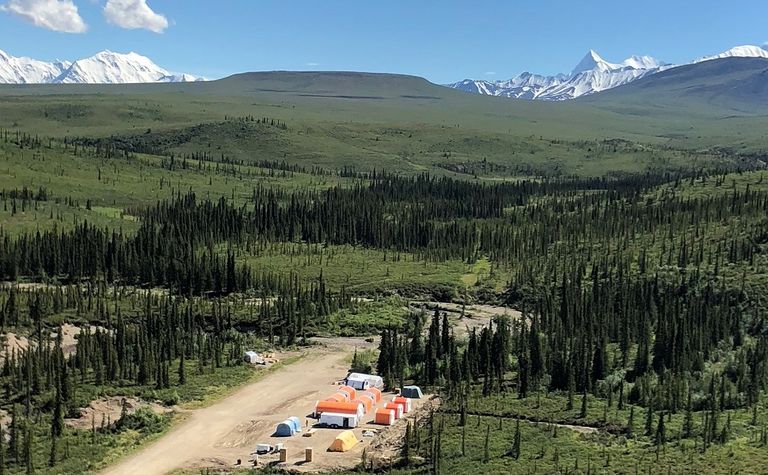 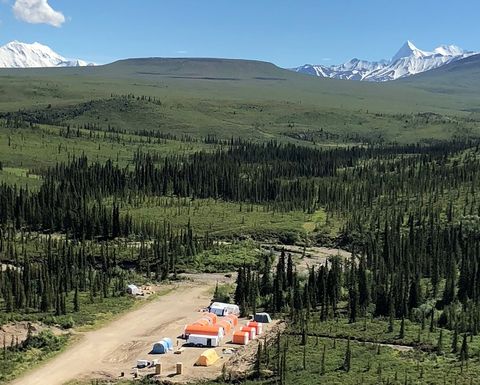 CEO Matt Gill said in White Rock's latest quarterly report the company "got off to a great start" with its first on-ground exploration field program, with drilling on the Fosters and Discovery Lenses at Dry Creek producing the two best intersections yet recorded at the site, and extending the known mineralisation.

White Rock drilled nine diamond holes for 1,639m in the June quarter, when it raised A$1.8 million via a shareholder entitlement issue (and subsequently $1.7 million from an extension). The company also announced a "strategic partnership with Sandfire" and issued the copper and gold miner with $2.5 million worth of stock earlier this month.

White Rock has had about 20 people on the ground at Red Moutain since May, including personnel from Fairbanks-based NAI Consultants.

"We are now testing away from the known deposits, to build-up our more regional knowledge base and to test the many co-incident geochemical and geophysical anomalies identified from historical and current information," he said.

"To date, we have mapped some 30 square kilometres of terrain - out of our 143sq.km tenement package - taken over 1,000 soil and rock samples, run over 24 line kilometres of geophysics and drilled the nine holes.

"We are hopeful this work will lead to the next exciting discovery." 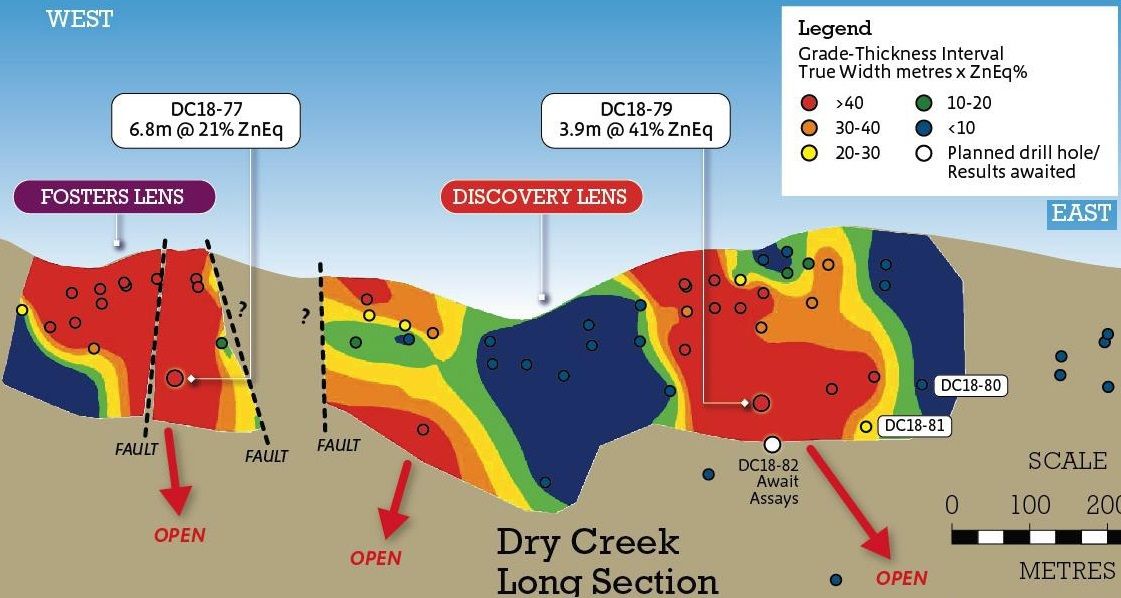 Gill said the Sandfire partnership, as well as lending the venture relevant exploration expertise, would allow White Rock to extend the summer's drilling, on-ground geochem, and geophysics work being done by expert in the field, Zonge.

"We are also looking at what else we might be able to do - for example, high-powered deep penetrating airborne geophysics," he said. Previous government-flown 2006 data looked about 40m below the surface, while current technology can go down more than 300m.

"We are gaining confidence that we can successfully identify, target, intersect and then gain valuable geological knowledge [about] rock types, stratigraphy, the VMS horizons, etc from the initial drilling."

White Rock's ongoing drilling is aimed at infilling, upgrading and expanding the current VMS resource, as well as following up earlier assessment of the best of more than 30 identified targets in the company's landholding.